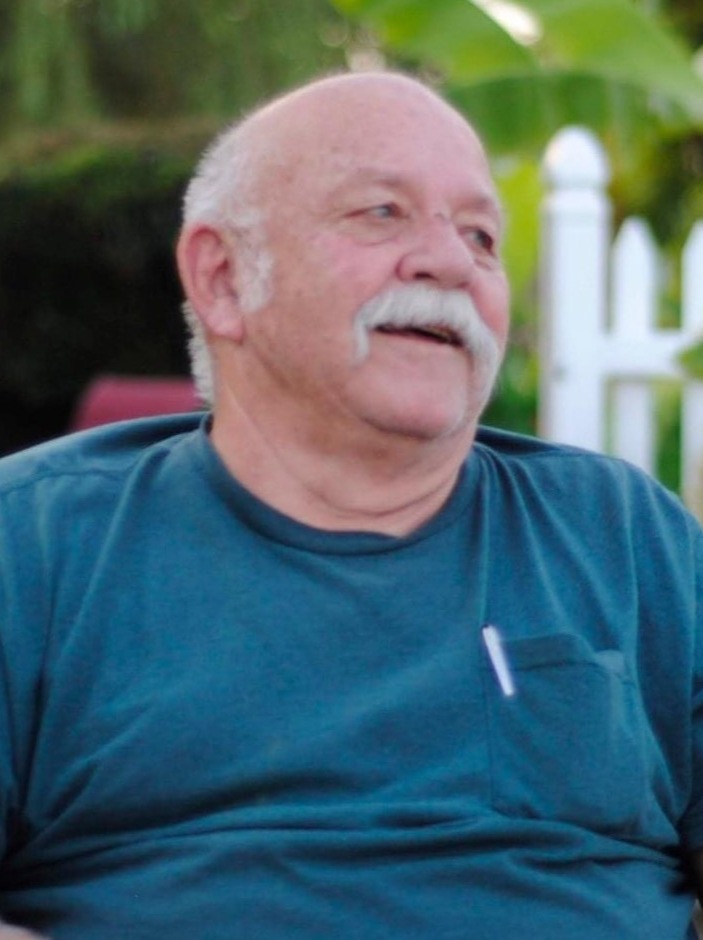 After his time in the Air Force, he went on to earn his lifetime Master’s License in plumbing and was a United Association member for over 60 years.

John was an avid Razorback fan and a master tinkerer. Papa John could fix almost anything with next to nothing in no time at all. Above all else, he loved his family the most, even more than the Razorbacks.  He was a wonderful dad and Pawpaw.

He is survived by 5 children, Steve Burnett (Cecilia) of Mayflower, Scott C. Lewis (Nelly) of Cabot, Sherry Ottis of Jacksonville, Jeffery A. Lewis (Tamra) of Little Rock, Sandy Kretschmer of Wheaton, Illinois; 18 grandchildren; 17 great grandchildren; and a host of extended family and friends.

To order memorial trees or send flowers to the family in memory of John Allen Burnett, please visit our flower store.
Send a Sympathy Card