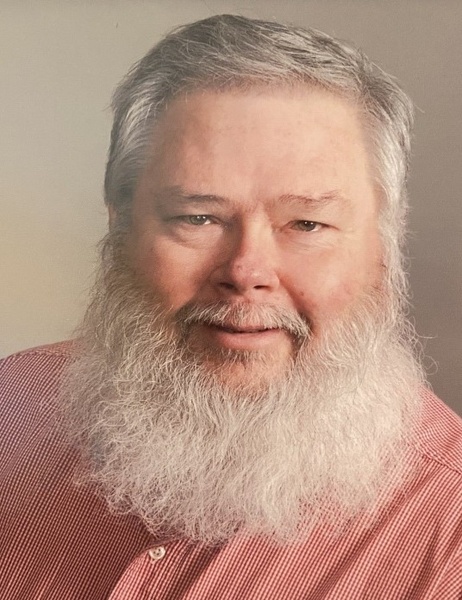 John David Hudman, 64, of Jacksonville, AR, passed away on February 7, 2022, at Baptist Hospital in Little Rock.

David was born in Little Rock on August 23rd, 1957, to Jimmy A. and Mary Ann Hudman. After graduating from Mills High School, he went on to graduate from the University of Arkansas with a degree in Industrial Engineering. Shortly thereafter he started working at the Pine Bluff Arsenal where he spent the next 40 years working as an engineer, designing gas mask operations lines and evaluating efficiencies on various production lines, until retiring in 2020. David and Lori also spent many hours working at Camp Beaverfork in Conway, ministering to youth.

Shortly after starting his professional career, he met the love of his life, Lori, at a function at their current church, First Free Will Baptist NLR. They didn’t waste any time and were married on February 12th, 1983. From there, they went on to have 4 sons (Daniel, Jeremy, Jason, and Jacob).

There were 4 things that David loved in life: church, family, friends, and the outdoors. As a family, we were always at either church or the ball field. Baseball turned to football which turned to basketball.  The boys were all involved in each and truthfully, I have no idea how they kept up with the schedules. We never missed a practice, never missed a game (unless our grades were bad…) We also never missed church. Sunday morning/night, Wednesday night and any event in between, you could bet the Hudmans were going to be at the door. Dad made sure of that. We were always hunting or fishing when the seasons aligned with our sports schedules. He and mom also loved to go camping with his siblings (Jim Jr., Jo Ann, and Jackie) and their spouses. His retirement plan fully revolved around having a big camper and traveling to the parks like his parents used to. David was loved and was truly a blessing to so many in this world.

He is preceded in death by his son, Jeremy David Hudman, and his parents, Jimmy A. and Mary Ann Hudman.

In lieu of flowers, donations can be made to Camp Beaverfork .

Visitation will be held at Smith NLR Funeral Home on Feb 14th from 5-7pm. Funeral services will be held at First Free Will Baptist NLR on Feb 15th at 10am, followed by a graveside service at Forest Hills Cemetery in Alexander at 1pm.

To order memorial trees or send flowers to the family in memory of John Hudman, please visit our flower store.
Send a Sympathy Card