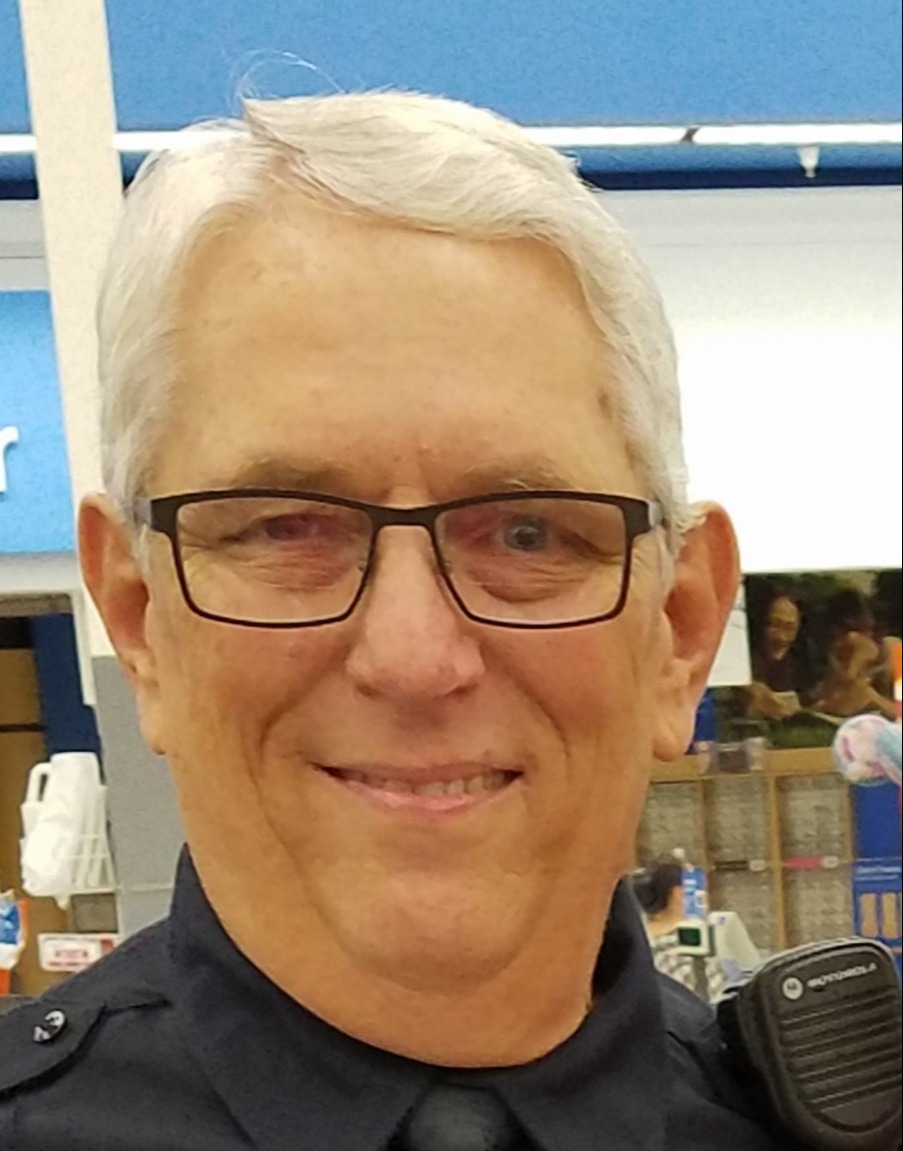 Larry Joseph Mickel, 65 of North Little Rock, passed away peacefully at home, surrounded by family, Thursday, April 7, 2022 after a 5 year battle with cancer.

Larry was an active member of the First Assembly of God North Little Rock for nearly 18 years and served on the church’s security team and a leader in Celebrate Recovery. He was an Officer First Class with the North Little Rock Police Department first serving the citizens of North Little Rock as a patrol officer 1980 thru 2000. In 2001 Larry began his 16 year career with the Motorcycle Unit until 2017 and then served in the Fleet Management department until his death. His watch has now ended after 41 years of dedicated service. He enjoyed participating in the National Police Week in D.C. in which he attended 12 times during his career. His love for the North Little Rock Police department ran so deep that he planned to continue to work in the Fleet Management department as a civilian after retirement.

Larry loved his family, family always came first. He loved family dinners, going camping and most of all motorcycles! He touched many lives throughout his life both personally and professionally and will live in our hearts forever.

In lieu of flowers the family asks you to make donations to First Assembly of God North Little Rock in honor of Larry for Project Rescue. Online giving at www.firstnlr.com/give/

To order memorial trees or send flowers to the family in memory of Larry Mickel, please visit our flower store.