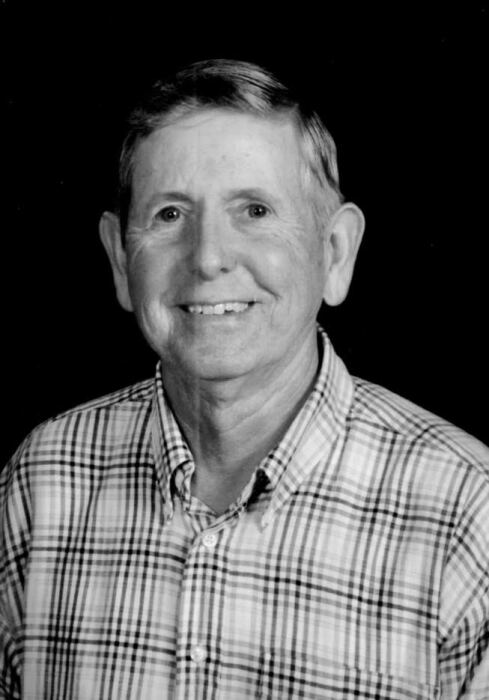 Larry Frank Winters, 75, of Paron, AR went to his rest on Sunday, February 13, 2022 surrounded by his family. Larry was born to Frank Winters and Geneva Jones Winters, a stationer and cherished school teacher respectively on September 29, 1946 in Little Rock, Arkansas. A gifted trumpeter, marksman, and engineer, Larry was active in ROTC and joined a tour with the USO to Panama. He attended Henderson State University on music scholarship and graduated with a degree in Math and Sciences in 1972. He built a career in telephone engineering with Allied Telephone, later Alltel, working his way from lineman to personnel manager to Head of Outside Plan Engineering. Larry made a thwarted attempt at early retirement in 2005,  but was soon up to his old tricks supervising the laying of fiber cables throughout northern Arkansas, before retiring for good in 2018 to spend more time with his family, his community, and his passion for the outdoors.

Throughout his life, Larry dedicated his time to service and ministry. He was an active member of Fellowship Bible Church where he met LeAnne. They were married in 1995, surrounded by his children Stacey and Drew and LeAnne’s son Thomas. Together in devotion, Larry and LeAnne engaged in numerous ministries, especially in leading the rich Divorce Care ministry at Fellowship. A renowned fryer of fish, at least to his family anyway, Larry in his later years came to enjoy the finer things – engaging with his faith community, alongside LeAnne, around the dining table and in Community Bible Study and being a constant role model for his children and their families.

This is the truest testament to his life’s work - the immeasurable number of lives Larry touched and the rich depths to which he touched them. Never an assuming man and decidedly not a man of many words, Larry chose to let his faith and relationship with God shine through his actions and an unwavering life of service to his wife, his children, family, and community. He was a father figure and role model to so many and a steadfast and loyal friend. He was the king of dad jokes and even occasional silliness, often levelling those around him to fits of belly-aching laughter with a deadpan but cutting wit. He was a man of just solutions and quiet but impactful actions – replanting dug-up lavender, quietly carrying slumbering children to the car for trips to Grammie’s, replacing lost treasures, rising earlier than anyone would like to get the kids to the honey hole before the trout woke, searching endlessly for lost pets and grieving deeply when they were not found, endlessly teaching, supporting, and deriving great joy in the service of others. To his closest friends and family, he was a rock. To his wife, he was an anchor. To his children, he was an inspiration. To his community, he was a leader. To anyone who had the joy of knowing him, Larry was truly a reflection of the face of God.

Larry is survived by his wife LeAnne, daughter Stacey, son Drew and his wife Gretchen, stepson Thomas and his wife Shaleen, and his two grandsons Cayson Winters and Hudson Rogers. Please join his family and friends  in a celebration of the life of God’s humble servant Larry at 10AM on Friday, February 18, 2022 at Fellowship Bible Church, 1401 Kirk Road, Little Rock, AR 72223.

To order memorial trees or send flowers to the family in memory of Larry Winters, please visit our flower store.
Send a Sympathy Card