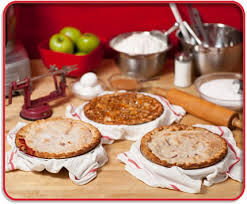 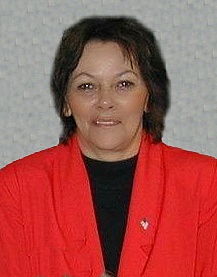 She was born on November 1, 1947, in Langley, the daughter of the late Marvin “Pete” Austin and Mildred Brinkley Austin.  On September 3, 1963, she was married to Terry Doster who preceded her in death on March 16, 2016.

Gayle was a licensed cosmetologist and for many years, owned and operated Gayle’s Restaurant in Daisy.  She was a member of the Bethlehem Missionary Baptist Church and enjoyed cooking, painting, sewing and following the Detroit Tigers.  Gayle loved being around her grandkids and having tea parties with her great-granddaughter.

She is survived by four children and their spouses, Paul Doster of Kirby, Teresa and Scotty Hardage of Kirby, Kari and Scott Lowrey of Dierks and Kimberly and Ricky Pennington of Kirby; five grandchildren, Benjamin Hardage, Taryn Shelton and her husband, Ryne, Maggie Hardage, Draven Pennington and Chandler Lowrey; her great-granddaughter, Raylee Hardage; three siblings, John Austin of Baker City, Oregon, Judy Hobson of Springdale and Sandra Pinson of Langley; and several nieces and nephews.

Graveside services will be held at 3:00 PM, Thursday, March 31, 2022, in the Bear Creek Cemetery with Bro. Melvin Markham officiating.

Honorary pallbearer will be Roy Jones.

Guest registry is at www.smithfamilycares.com

To order memorial trees or send flowers to the family in memory of Laura Gayle Doster, please visit our flower store.
Send a Sympathy Card