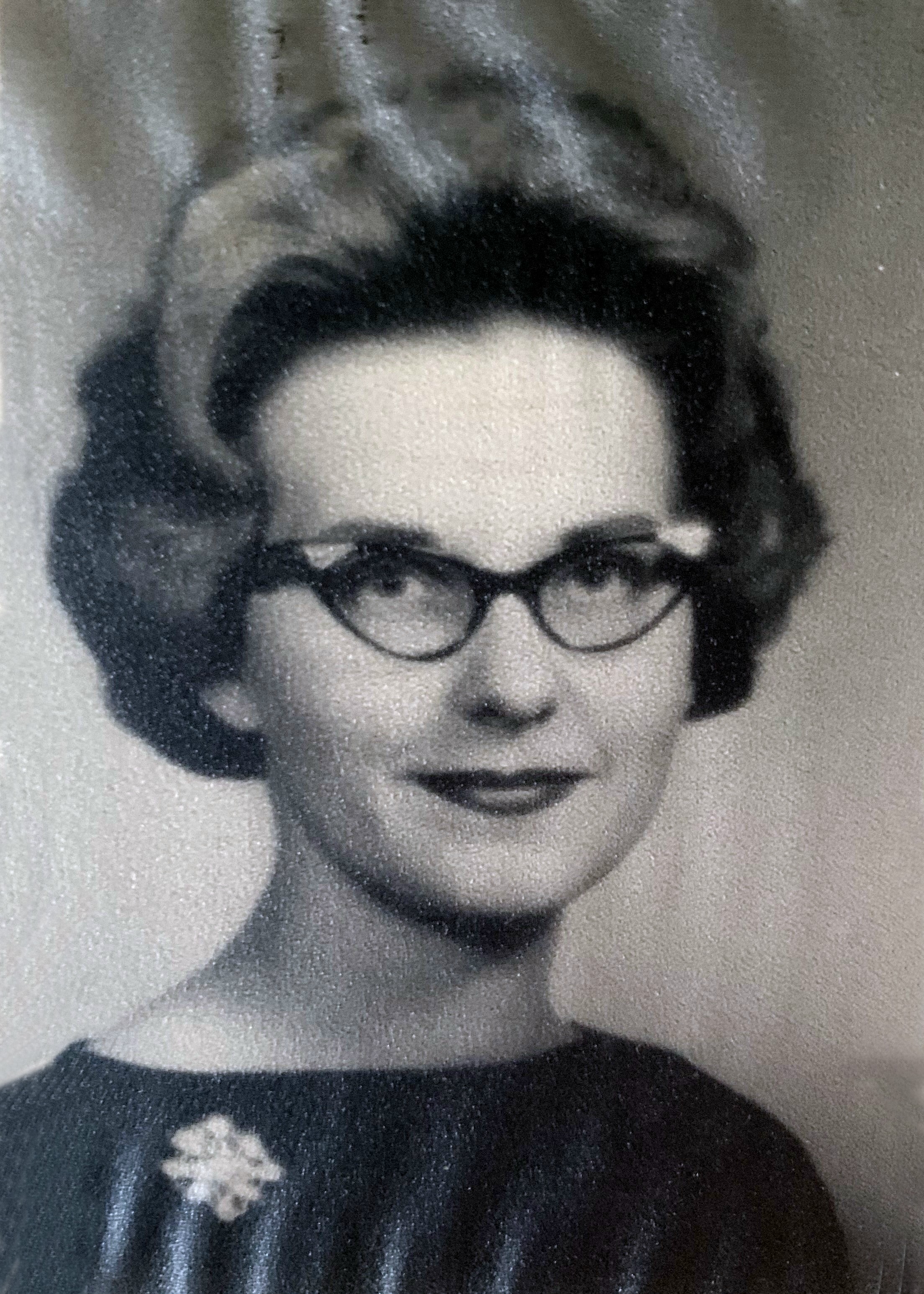 Laverne Beard, age 82 of Ward, Arkansas, passed from this life on Thursday, May 12, 2022 in Beebe. She was born February 26, 1940 in Chicago, Illinois to Alex Szplit and Adeline Poblocki Szplit. She was a teacher in the Beebe School District for many years. She is survived by one sister, Barbara Szplit of Beebe; two step-sons, Frank Beard (Mary) of California, Bill Beard (Paula) of Oklahoma; six grandchildren, Brittany Stroud (James) of Beebe, Erika Gray-Beard of Texas, Daniel Beard of Texas, Rebecca Harmon (Michael) of Texas, Matthew Beard (Anko) of Tennessee, Chrissy Beard Quaid (Alex) of California; and several great-grandchildren. She is preceded in death by her parents; husband, Orland Beard; daughter, Sherry Beard; and great-granddaughter, Brylie Merriman. The family plans to schedule a memorial service at a later date. Arrangements by Smith Westbrook Funeral Home. www.smithfamilycares.com/westbrook

To order memorial trees or send flowers to the family in memory of Laverne Beard, please visit our flower store.
Send a Sympathy Card