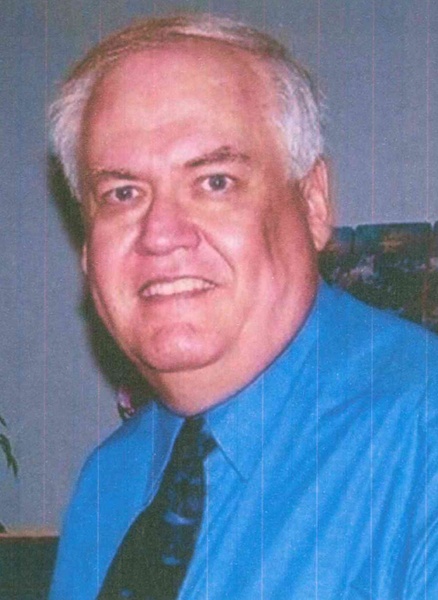 Lawrence Wesley Perry of Mabelvale and Pulaski County, Accountant and Church Musician, went to be with his Lord on June 23, 2022. He was born November 11, 1946, son of Lawrence and Bearlie Perry. He attended public schools in Little Rock, Bethany Nazarene College in Oklahoma and Little Rock University.

After attending Little Rock University Wesley served in the U.S. Army Reserves at Little Rock and Camp Robinson. During his life, he worked as an Accountant for Commercial Lumber Sales; Controller for Kaufman Lumber and also as an Accountant for Arkansas Natural Resources Commission. He was also a former member of the Association of Government Accountants. He served many churches as pianist and organist in Little Rock including First Church of the Nazarene, Cornerstone Nazarene Church, Rose Hill Nazarene Church and also Lakeshore Drive Baptist Church where he also worked as an Accountant. He was also Minister of Music and Pianist at Central Nazarene Church for several years. He taught many students Piano and was a past member of the American Guild of Organists.

He is preceded in death by his longtime beloved very beloved best friend Jean VanPelt and his father, Lawrence and his mother, Bearlie. He is survived by son Aaron Perry, of San Antoine, Texas; two grandchildren, Eli and Rachel Perry and a host of other relatives and friends. He is also survived by two very close friends that were like a brother and sister for the last several years of his life. They are very dear to him: they are Chris and Ann Wehmer who make his life like heaven the past several years.

In lieu of flowers, memorials can be made to The Cathedral of Hope, 5190 Cedar Springs Road, Dallas, Tx 75235

To order memorial trees or send flowers to the family in memory of Lawrence "Wesley" Perry, please visit our flower store.
Send a Sympathy Card