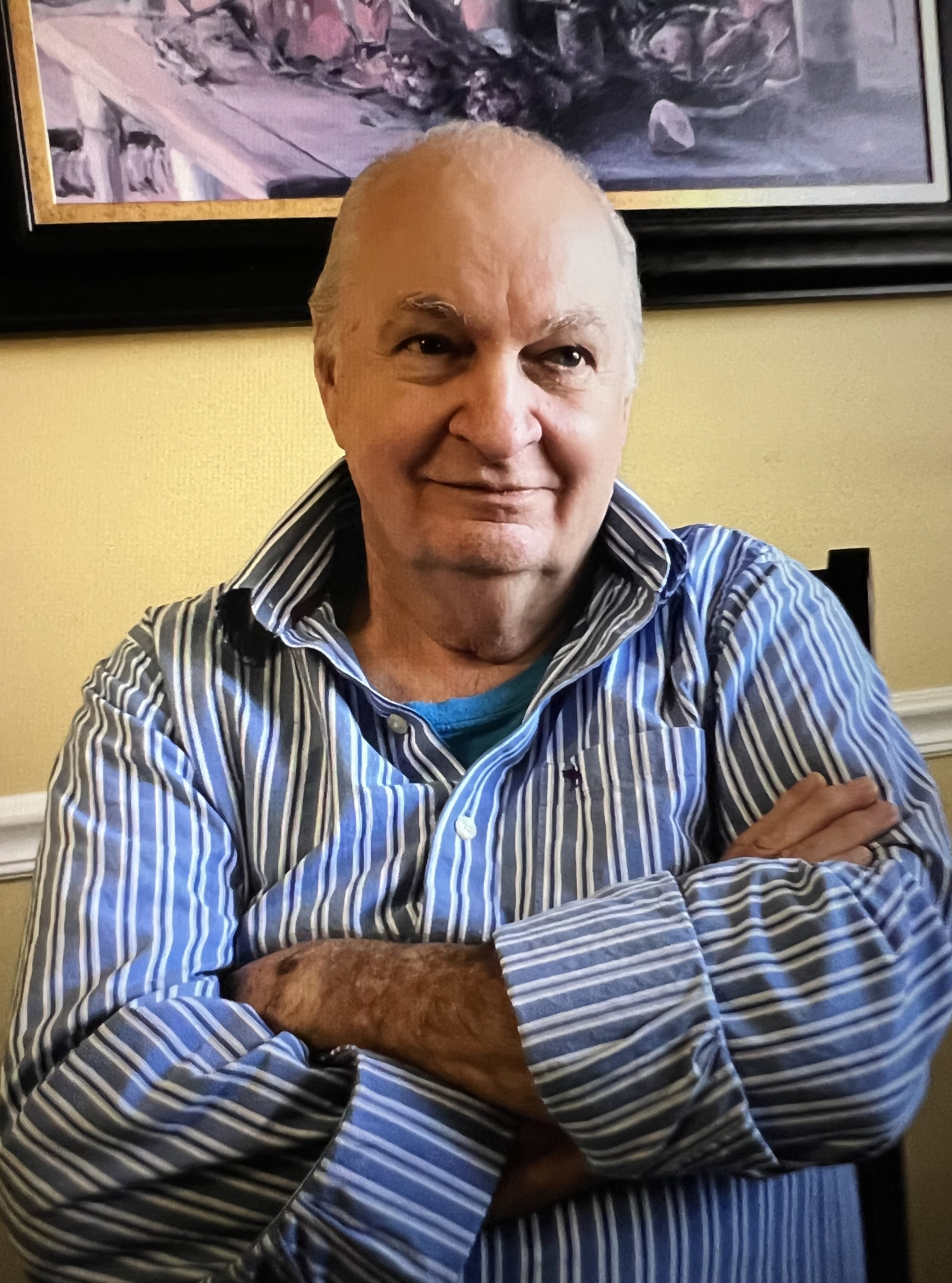 Jack owned and operated Arkansas Carpet Enterprise and was a highway contracted mail carrier for over twenty years.  He also worked as a deputy sheriff.  Jack loved the Lord and served him faithfully.  He was a member of Ferndale Assembly of God.  Jack used his musical talents to minister in nursing homes where he sang, taught, and shared the love of God to all the residents and staff.  Jack was gifted musically and played the lead guitar and had a beautiful singing voice.  Some of his favorite singers were Johnny Cash, Conway Twitty, and the Hensons.  Jack enjoyed fishing, bowling, and watching Gunsmoke and westerns.   He was country to the core, with pinto beans, cornbread, and milk being his favorite meal.  Jack never met a stranger and would talk to anyone-anywhere!  He could fix anything, a trait he passed on to his sons. Jack was a wonderful husband, father, grandfather, son, brother, and friend.

Family will hold a Celebration of Life at a later date.

To order memorial trees or send flowers to the family in memory of Leslie "Jack" C. Jackson, please visit our flower store.