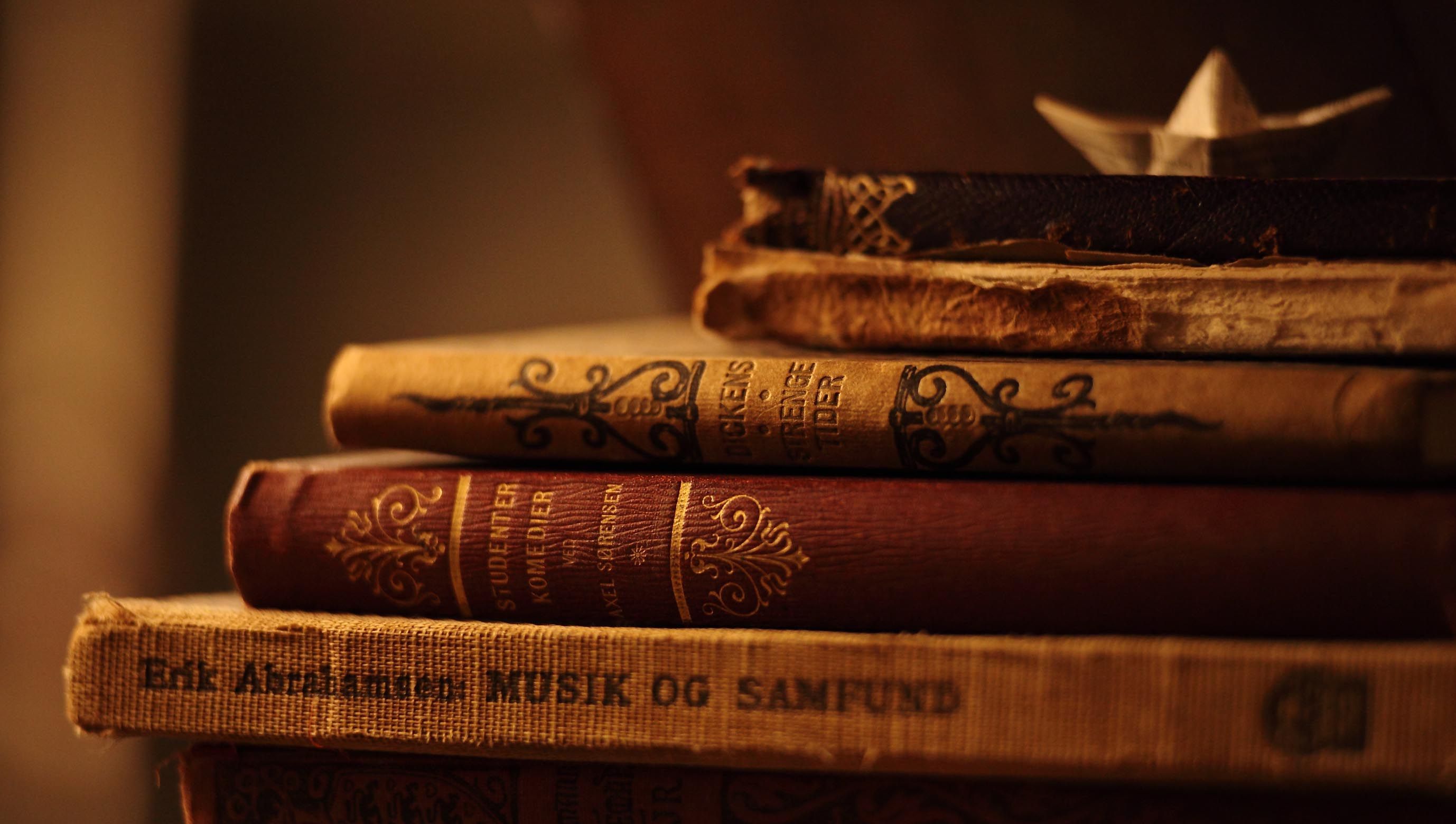 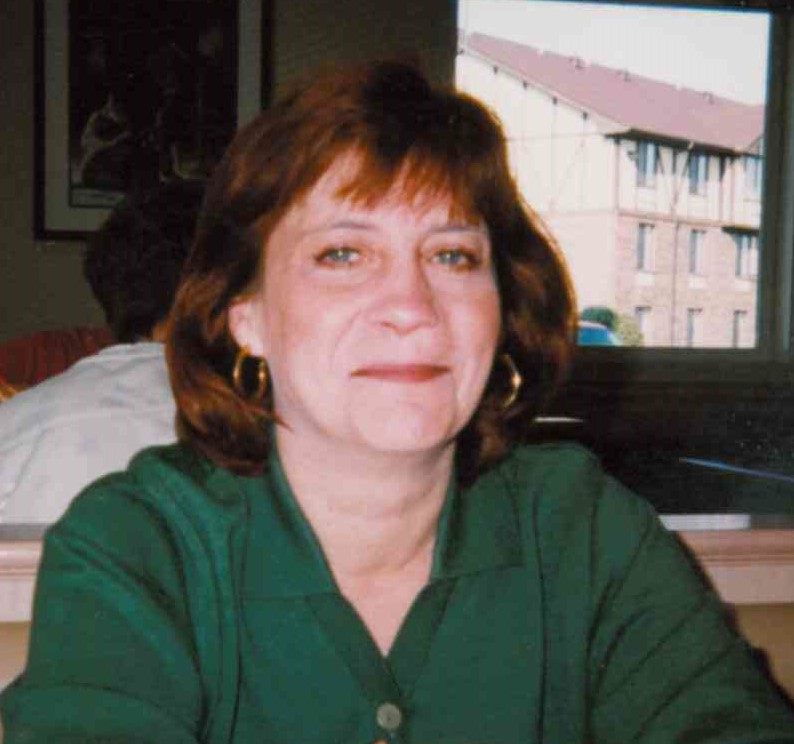 Born in Shreveport and raised in Magnolia and Waldo, Marilyn was a respected reporter and editor at newspapers in four states over a 50-year career. She got her start in journalism while attending Southern Arkansas University by working at the Magnolia Banner-News, as well as newspapers in El Dorado and Texarkana. From there, she became an award-winning investigative reporter for the Shreveport Times.

While at the Times, Marilyn met her eventual husband, Jack Mitchell, an in-house technician who seemed to spend an awful lot of time working on her office computer. The ‘mysterious’ string of computer problems sorted themselves out after she and Jack married in 1983.

The couple had three children, beginning with Benjamin in 1984 and following in 1988 with Aaron. Claire completed the set in 1995.

Along the way, Marilyn moved into newsroom management as city editor at the Monroe News-Star and a team leader position back at the Shreveport Times. She then rejoined the News-Star as the newspaper’s managing editor before a promotion to Hattiesburg as the executive editor of the Hattiesburg American. Finally, Marilyn spent a number of years as the managing editor of the Montgomery (Ala.) Advertiser.

As a journalist, Marilyn was a hard-nosed hard-charger who was meticulously fair, unceasingly compassionate and undeniably intimidating when it served its purpose.

As a mother, she was fiercely protective of her children, unfailingly loyal to them and their dreams and always bluntly demanding of their best.

As a wife, she was a wonderful partner who seemed always (or, at the very least, eventually) to appreciate good intentions as much as good execution.

Marilyn is preceded in death by her mother, Dorlene Mason; her father, Boyd Cox; an aunt, Dorothy McWilliams; and a nephew, Brandon Cox.

To order memorial trees or send flowers to the family in memory of Marilyn Jeanette Mitchell, please visit our flower store.