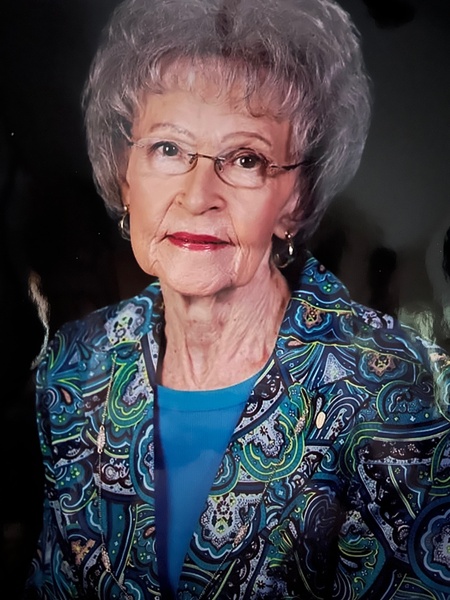 Marilyn Elizabeth Schick, 88, of Benton, Arkansas passed away April 23, 2022.  She was born March 24,1934 in Benton, Arkansas to W.C. and Faye Lewis.  Marilyn graduated from Benton High School in 1952, serving as homecoming queen her senior year. After graduating from the Methodist Hospital School of Nursing in 1955, she had a long career as a registered nurse. Over 20 years of her nursing career was spent working for the Arkansas Public Health Department, retiring as the administrator of the Saline County Health Department. She married the love of her life, Edward Schick in 1956 and moved to Indiana until returning to Benton in 1969. Community service was a large part of her life, even after retiring from nursing. She participated in establishing CJCOHN in Benton and served on the board for many years. She received many awards for her voluntary service to CJOHN, Habitat for Humanity and in 2010 and 2011 she was awarded the Governor’s Volunteer Excellence Award for outstanding service of over 750 hours. She liked to say that she needed to stay active and was a “people person”. She was also very active in her church, First Methodist Church of Benton, serving in many volunteer capacities but her favorite was helping in the church kitchen and coordinating service to members.  She is described by those close to her as strong and generous; a person who loved her community and helping others.

Memorial service will be held at 11:00 AM, Saturday, April 30, 2022 at First United Methodist Church, 200 N. Market Street, Benton, AR. In lieu of flowers, contributions may be made in her honor to CJCOHN (Churches Joint Council on Human Needs, 103 E. Elm St., Benton, AR, First Methodist Church Grieving Care Fund, or Relay for Life.

Service will be live-streamed on the church YouTube page, BentonFUMC.

To order memorial trees or send flowers to the family in memory of Marilyn Elizabeth Schick, please visit our flower store.