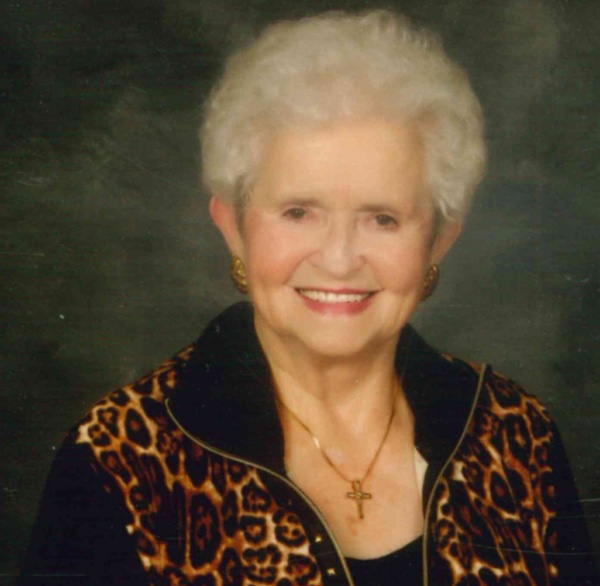 Martha Ann Douglass Channell, 89, of North Little Rock passed away peacefully Thursday, April 7, 2022 in her home after a brief battle with cancer. She was born June 24, 1932 in Ormstead, Arkansas to George and Ina Douglass.

She was a faithful follower of Christ and member of Levy Baptist Church.

In lieu of flowers, memorials may be made to Levy Baptist Church.

To order memorial trees or send flowers to the family in memory of Martha Ann Douglass Channell, please visit our flower store.