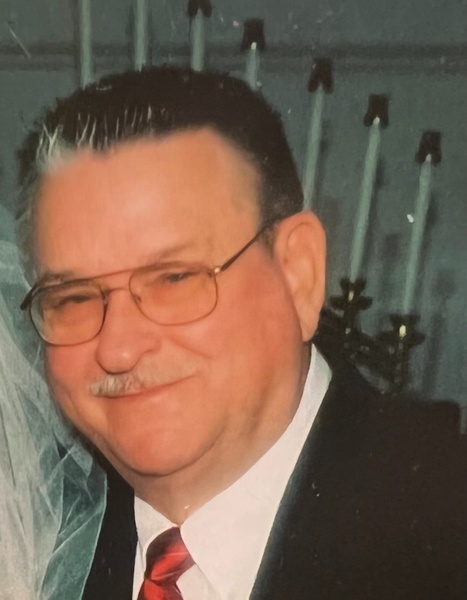 Marvin Dale Saville, Sr., 87, of Sherwood, Arkansas passed away Tuesday, June 14, 2022. He was born in Eddyville, Iowa on November 1, 1934. He is preceded in death by his parents, Clyde and Vinita Saville as well as 17 brothers and sisters.

Marvin joined the United States Air Force in 1951 and proudly served for 21 years. During his years of service he served in the Korean War and Vietnam War.  He was awarded the Bronze Star and the Distinguished Flying Cross. After retiring from the Air Force, he worked for the United States Postal Service for 20 years.

His hobbies were fishing, coin collecting and playing computer games. He enjoyed spending time with family around the dinner table. Marvin was a former treasurer for the Distinguished Flying Cross Society Little Rock Chapter.

To order memorial trees or send flowers to the family in memory of Marvin Dale Saville, Sr., please visit our flower store.
Send a Sympathy Card