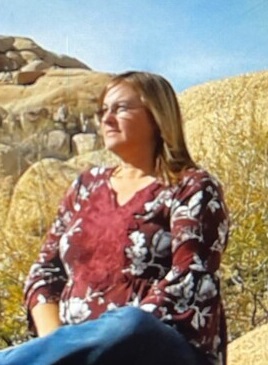 On April 1, 2022, Mary “Belinda” Blaylock Hill entered into her eternal rest with her personal Lord and Savior. Belinda was born to James Edvard and Mary C. Blaylock in Benton, Arkansas on May 7, 1968.

Belinda, better known as Bea from family and friends, was revered as a very special soul to many. She never met a stranger and was willing to do anything for her family, friends, and the community of Paron that she held so dear. Her smile set her apart from the rest and will be forever loved and missed.

To order memorial trees or send flowers to the family in memory of Mary "Belinda" Hill, please visit our flower store.