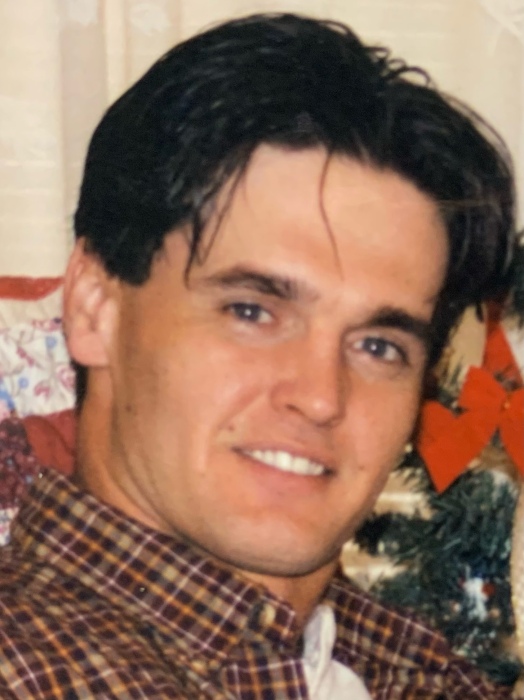 Michael Brian “Mike” Arnett of Alexander passed from this life at the age of 47. He was born in Brinkley, Arkansas on April 23, 1974. His hobbies included hunting, fishing and landscaping. He was a gifted artist who used his talent to design, draw and build decks. He was of the Christian faith and had a deep love for Jesus. He was preceded in death by his father, Jessie Arnett and stepbrother, Brandon Dunavan.

A time of visitation will take place on Thursday, December 30, 2021 at Smith Little Rock Funeral Home from 5:00pm until 7:00pm. In lieu of flowers, memorials in Mike’s memory may be made to Arkansas Children’s Hospital, 1 Children’s Way, Little Rock, Arkansas  72202.

To order memorial trees or send flowers to the family in memory of Michael Arnett, please visit our flower store.
Send a Sympathy Card