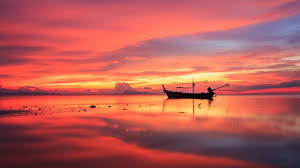 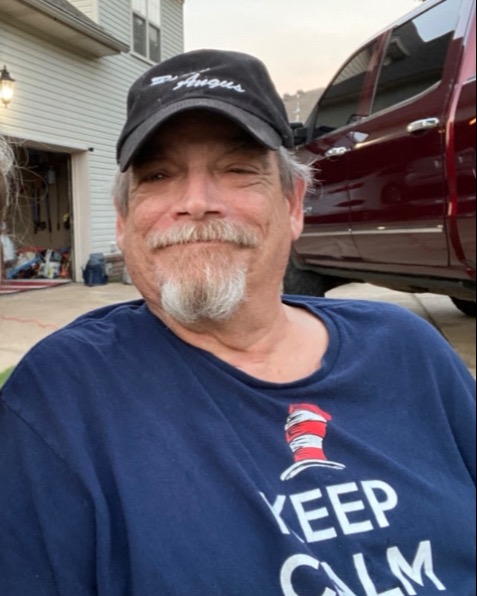 Growing up with dyslexia during the 1950s, Neal Pollard was marginalized because of his disability. However, with a little moxie coupled with the extra help from a dedicated teacher at the Anthony School, Neal Pollard, began to thrive. He was a natural born leader and entrepreneur–holding several management positions, as well as owning and operating several successful businesses.

Neal was a history buff, boat enthusiast, and lover of the abstruse. However, his greatest joy came from the ocean. Neal’s dream was realized when he came to own his dream boat in 2021. Neal lived a full life with only two regrets: not having more time with the love of his life, Debbie, and his boat, the S.S. Boatey.

To order memorial trees or send flowers to the family in memory of Neal Pollard, please visit our flower store.
Send a Sympathy Card