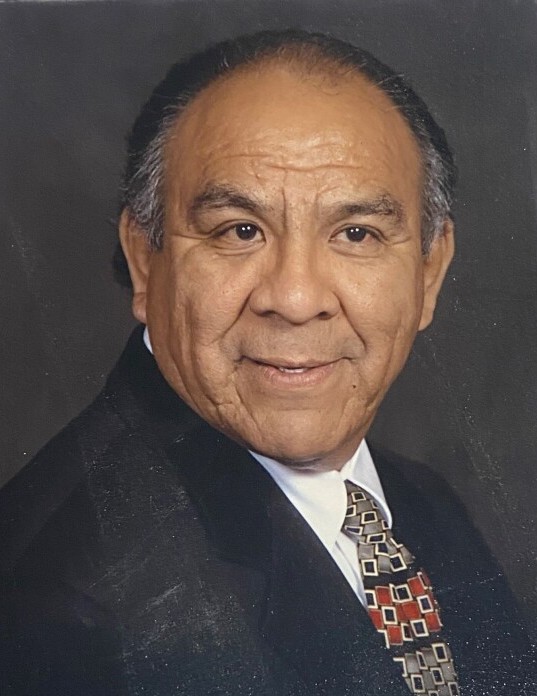 Otilio Vasquez, 75, of North Little Rock passed away Wednesday, February 9, 2022. He was born January 18, 1947 in Rockford, Illinois. He entered in the U.S. Air Force in June 1966, serving in Vietnam as a Maintenance Crew Chief on the Jet Aircraft Flightline and honorable discharged with the rank of SSgt. June 1972. He was of the Pentecostal Faith.

He was preceded in death by his parents, Pedro and Eugenia Vasquez and his step-mother Licia; and a daughter, Jennifer Bryant.

He was a faithful witness for the Lord, 50 years in the Pentecostal Faith.

Donations may be made to St. Jude's Children's Hospital or The March of Dimes and http://Www.hillsdale.edu

To order memorial trees or send flowers to the family in memory of Otilio Vasquez, please visit our flower store.
Send a Sympathy Card