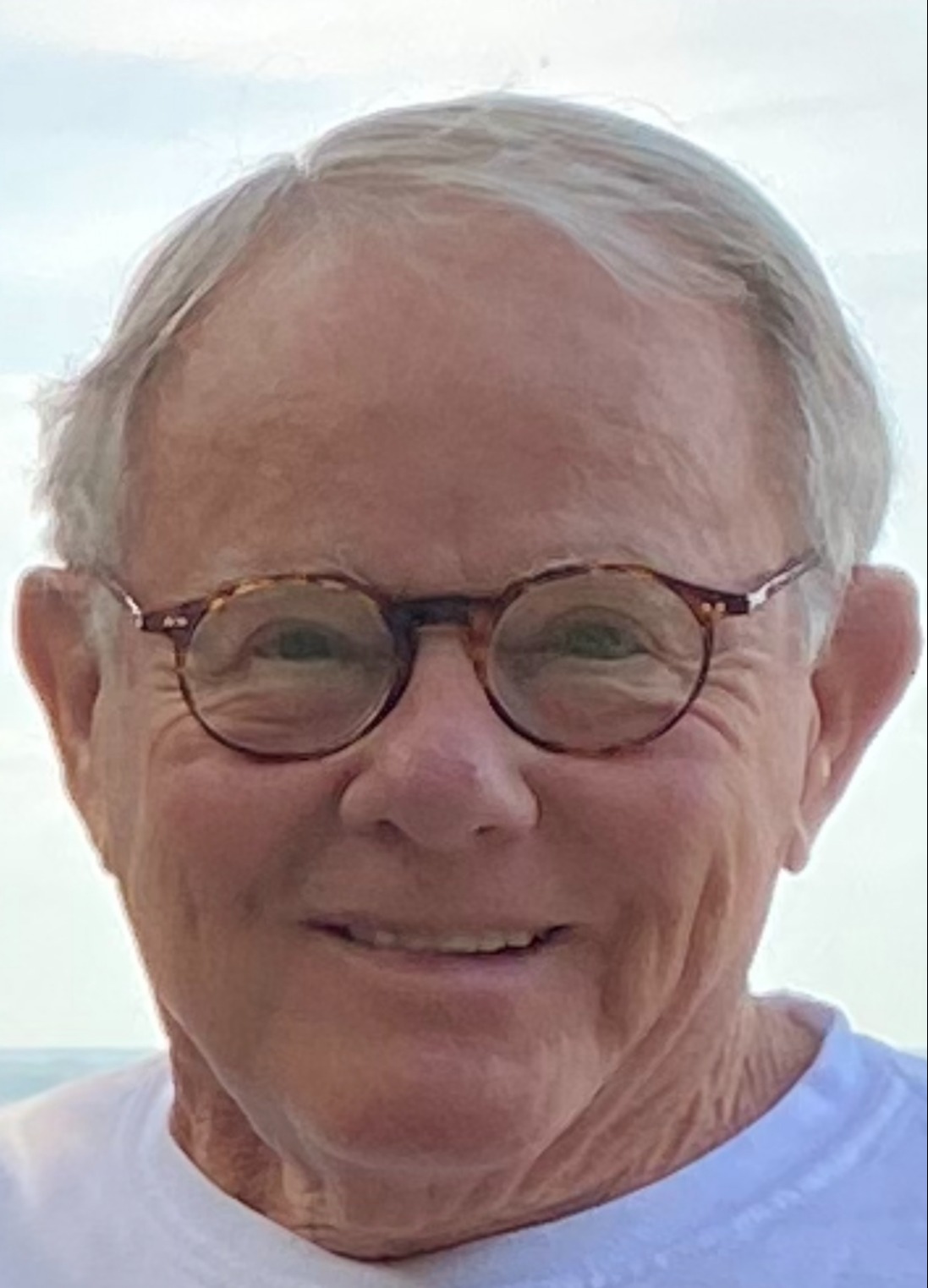 Ray Dean Koone, 82, of Little Rock passed away on June 24, 2022. The son of Robert Marion and Ollie Belle Koone, he was born in Copeland, Arkansas in Van Buren County. Ray grew up in North Little Rock and graduated from NLR High in 1957. He attended Arkansas Tech University. He married Barbara Grace in 1963. They were married for 37 years.

Ray was employed in 1961 by National Old Line Insurance Company as an Underwriter. In 1966 he was named Vice President and Chief Underwriter. He retired in 2000 as Senior Vice President of Special Markets from AEGON Insurance Group. In 2002 Ray married Maggie and they enjoyed 20 happy years together full of friends, projects around their home, and traveling all over the world. Favorite stops include Vietnam, France, Italy, and Costa Rica.

As an active member of Westover Hills Presbyterian Church, Ray was as an Elder, served on Search and Finance committees, and could be known to show up in his old truck for any task that needed to be done. He has helped serve many meals to the homeless community through his volunteer work at the Stewpot Ministry.

Known as Papa to his grandsons; Ray always had time for his family. The boys will never forget their yearly fireworks shopping spree and 4th of July together at the Lake.

Ray loved his morning coffee group at Boulevard Bread. Starting at Sufficient Grounds 20 years ago, they have shared lots of comradery, local news, and gossip. He also loved his afternoon naps on the deck with his rescue dog, Cookie.

Friends would describe him as private and proud, but he asked that we describe him as brilliant, charismatic, insightful, ethical, generous, down-to-earth, mischievous, financially astute, delightfully eccentric, and extremely humble.

Ray is survived by his wife, Maggie; son, Jeffery of Philadelphia; daughter, Valarie (Tim) Whitlock and two grandsons, Wilson and Luke. He is preceded in death by his parents; sister, Mary Lou Peavy of Charlotte, NC and his first wife Barbara.

A special thank you to his caregivers, Stacy Neal and Kesha Irby who cared for him with kindness and dignity.

A Memorial Service will be held at Westover Hills Presbyterian Church in Little Rock on July 1, 2022 at 10:00 am. Visitation will follow the service.

To order memorial trees or send flowers to the family in memory of Ray Dean Koone, please visit our flower store.
Send a Sympathy Card