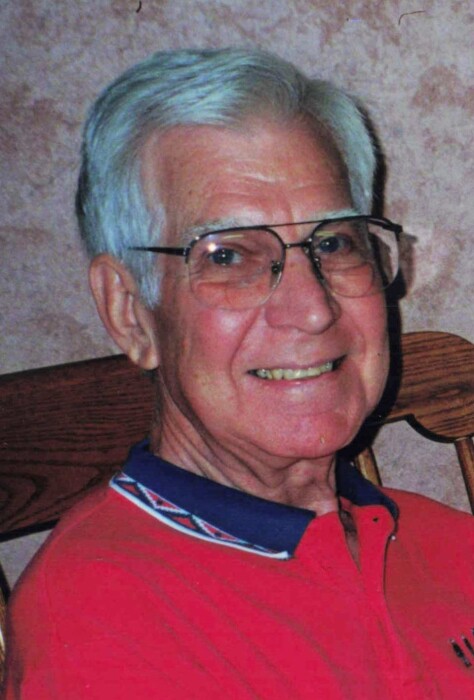 Rayburn Franklin Powell of Conway passed from this life on February 7, 2022 at the age of 91. He was born May 12, 1930 in Oppelo, Arkansas to the late Irvin and Gertrude (Gaddy) Powell. Mr. Powell was a veteran of the United States Army. He started his career as a Housing Contractor. He attended UALR night classes, where he obtained a certificate in Engineering. He went on to make a career in Urban Renewal as the Chief Engineer in charge of Drainage for the city of North Little Rock. Mr. Powell and his wife were longtime members of Conway First United Methodist Church. Rayburn enjoyed watching Westerns and could quote most any John Wayne film. He was always happiest spending time with is family, who will always remember his as a loving and hardworking, husband, father, grandfather, and friend. In addition to his parents, a son, Rayburn Franklin Powell Jr.; brothers, Gaddy, John and Carrol Powell preceded him in death.

Funeral services will be 2:00pm, Monday, February 14, 2022 at Smith Little Rock Funeral Home with Brother James Cox officiating. Interment will follow at Pinecrest Memorial Park. Visitation will be one hour prior to the service, beginning at 1:00pm at the funeral home.

To order memorial trees or send flowers to the family in memory of Rayburn Powell, please visit our flower store.
Send a Sympathy Card