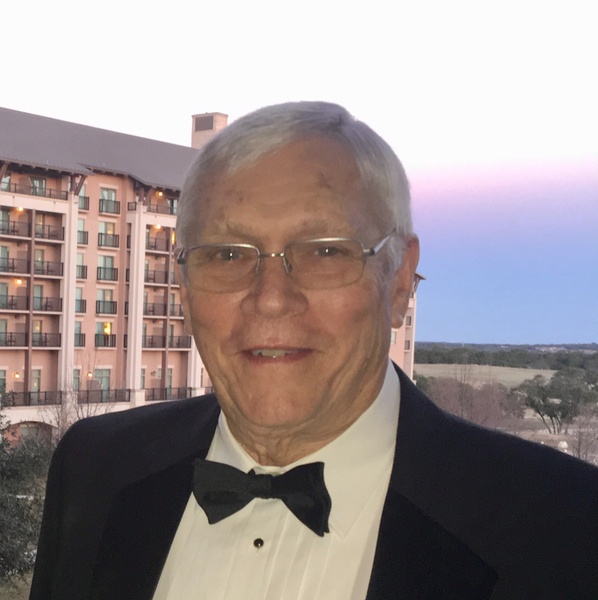 Raymond “Ray” Bryce Alexander, Sr. of Little Rock, Arkansas, 83 years old, passed away on April 23, 2022.  Ray was born on October 7, 1938 to Mary Lee and Raymond Bedford “R.B.” Alexander.  He attended Little Rock Central High School (Class of 1956) and lived in Little Rock most of his life.  Ray attended every Central High reunion since its inception and also helped organize these celebrations. He attended Little Rock University where he completed his Engineering Degree and was a member of Sigma Nu fraternity.

Ray and his father founded Alexander, Inc., the first automatic transmission rebuilder West of the Mississippi River. Most of Ray’s early career was focused in the Engineering field. He was employed with Arkansas Highway Dept., followed by West Bend Corporation and Munsey Products, Inc. He was gifted in solving mechanical problems and enjoyed assisting others with their vehicles. One of his favorite quotes was, “It’s the laws of physics!” Ray also founded and established many private businesses including The Electric Cowboy, Advance Fiberglass, Inc., FIB-R-DOR, Inc., and Action Industrial Contractors.

He was a Deacon of Pulaski Heights Presbyterian Church, where he regularly taught Sunday school classes and was a member of the choir.  He enjoyed spending time with his friends and family, his dogs, and his collection of automobiles, motorcycles and aircraft.  Ray adopted a passion for flying as a teenager when he learned to fly airplanes at Worth James Field in Little Rock. He enjoyed flying his plane which he personally rebuilt and restored.  He was an avid, lifelong race car driver, as well. Ray regularly participated in many racing events including The Texas Flying Mile, Buick Nationals in KY, and Buick Ford Shootout Races in Oklahoma.  He held NHRA race car records from the 1950’s and in recent years, set a land speed record of 185.2 mph in the “Texas Flying Mile” at the age of 79.

He met for breakfast every week with a close group of friends who formally called themselves “The Car Guys.” Ray was granted the title of “Chairman of the Board” for his good conversation and fellowship.  He treasured this time with friends and we know how happy he was when he was there.

Anyone who knew Ray was touched by his kindness, humor, and mild temperament. He was truly a peacemaker and was always a source of positivity.  He never failed to go out of his way for others or offer a helping hand to anyone who needed one.

Ray was preceded in death by his parents, Mary Lee & Raymond Bedford (R.B.) Alexander. He is survived by his wife Charlotte of 53 years, 4 children, and 5 grandchildren, extended family, and a multitude of close friends.  We will all miss him more than words could ever express.

A Celebration of Life will be held in his honor at Pulaski Heights Presbyterian Church on Thursday, May 19th at 1:00 p.m. The interment will be held privately at a later date. In lieu of flowers, contributions can be made in Ray’s Memory to: Pulaski Heights Presbyterian Church or Commemorative Airforce Fund https://www.commemorativeairforce.org/pages/Support-the-CAF

To order memorial trees or send flowers to the family in memory of Raymond "Ray" Bryce Alexander, please visit our flower store.
Send a Sympathy Card