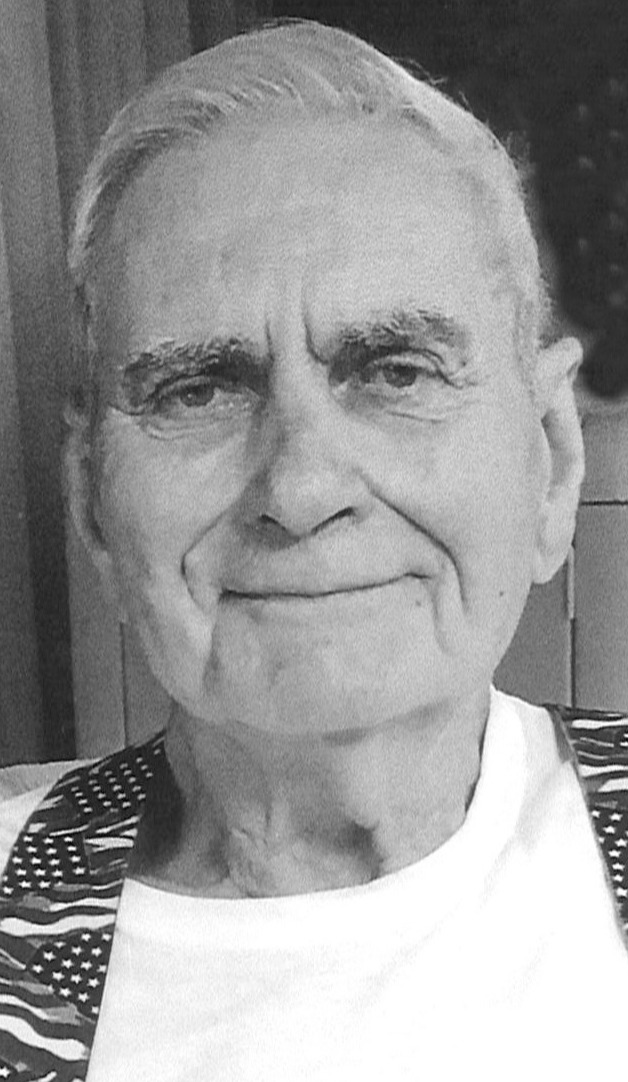 For many years, Raymond served in the United States Army, where his assignments took him to Germany, Korea, Vietnam, and numerous Army bases within the United States.  As a result of his exemplary dedication, Raymond was bestowed the honor of being named the recipient of the Bronze Star.  Upon completion of his honorable service to the United States Army, Raymond retired and moved back to his beloved Arkansas, where he spent the remainder of his retirement years.  Raymond was also instrumental in using his many skills to brainstorm and establish the Pike County 9-1-1 service, and would continue to work with for several years.

He is survived by his loving wife of 62 years, Marlene Kuhnl Taylor; his two daughters and son-in-law, Gloria Taylor, and Karin and Norman Puckett; his four grandsons, Brandon Taylor, Ray Reece, Christopher Reece, and Josef Reece; eight great-grandchildren; his brother-in-law and his spouse, Peter and Martina Kuhnl of Nuremberg, Germany; his sister-in-law, Heidi Fratus of California; his Hawthorn family nieces and nephews; his Smith family nephews; and his Wallis family cousins.

Raymond will be dearly missed by everyone who loved and adored him.

The family will hold a memorial service at a later date.

To order memorial trees or send flowers to the family in memory of Raymond F. Taylor, please visit our flower store.
Send a Sympathy Card