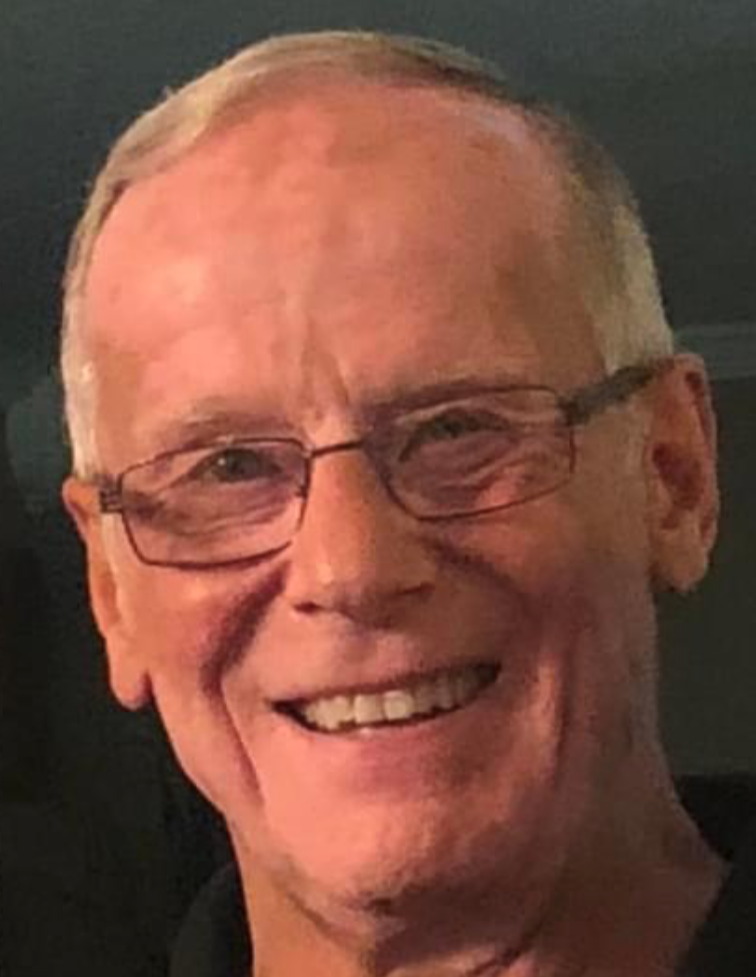 Reverend Tim McMinn (affectionally known as Bro Tim) exclaimed IT IS FINISHED, THE BATTLE IS OVER AND JESUS IS LORD as he entered into Heaven Friday morning, May 20th at 5:15 am.

Bro Tim was adopted by his Aunt Gertrude and Uncle Mick and then went to Aunt Marge at a young age and gained two wonderful brothers when Aunt Gertrude died.

Bro Tim served in the Air Force in 1964-1968 and was finally stationed at LRAFB.

Bro Tim worked as an Electrician and was called to the ministry in 1976.

He pastored two churches before finally pastoring Sylvan Hills Community Church in 1993. He was still pastoring the church as of Friday. Even through his battle, he preached every Sunday and Wednesday night Bible Study.

Bro. Tim has served on the Sherwood City Council for the past 12 years. He loved the City of Sherwood and has served in many positions after moving to Sherwood in 1976

He also founded the Sylvan Hill Community Church Crisis Corner in 1996, Thousands of people have been fed through this ministry.

His most meaningful thing is the Sherwood Police Chaplains Program that he founded in 1996. He loved our Police Officers and was there for them day or night.

Bro. Tim was preceded in death by his mom, Miriam Chambers, Aunt Gertrude and Uncle Mick, Aunt Marge and his grandson, Deklan McKee.

He is survived by his wife of 31 years, Sharon Wingo McMinn of Sherwood

Brian McKee all of Cabot, His daughter, LeAnn Beckwith of Sherwood

In lieu of flowers, donations can be made to Sylvan Hills Community Church Crisis Corner, 8019 Hwy 107, Sherwood, AR

Funeral Service will be Sunday, May 22nd at Sylvan Hills Community Church with visitation 3-5 pm followed by funeral at 5.

To order memorial trees or send flowers to the family in memory of Reverend Tim McMinn, please visit our flower store.
Send a Sympathy Card