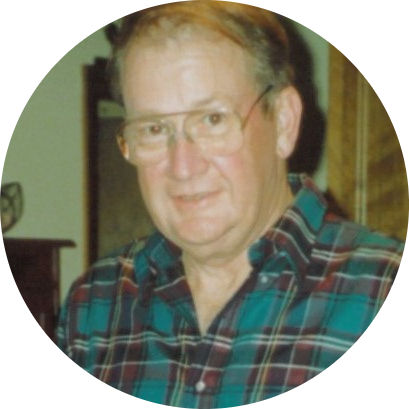 Richard Barron Brantley, 89, of Little Rock, passed away July 25.  He was born on September 5, 1932, to Winnie L. and Howard F. Brantley in Little Rock. After graduating high school, he enlisted and served in the United States Army for three years.  He enrolled and went to ASTC (UCA) for two years, before attending and graduating from St. Louis University with a doctorate degree in Dentistry in 1962.  He practiced family dentistry in Little Rock, until he retired in 1995. Rich was an avid outdoorsman- he loved anything outside.

He was predeceased by his parents, the mother of his children, Anne H. Twedt, granddaughter, Erika Carretta, and stepson, Ben Sylar.

To order memorial trees or send flowers to the family in memory of Richard Barron Brantley, please visit our flower store.
Send a Sympathy Card