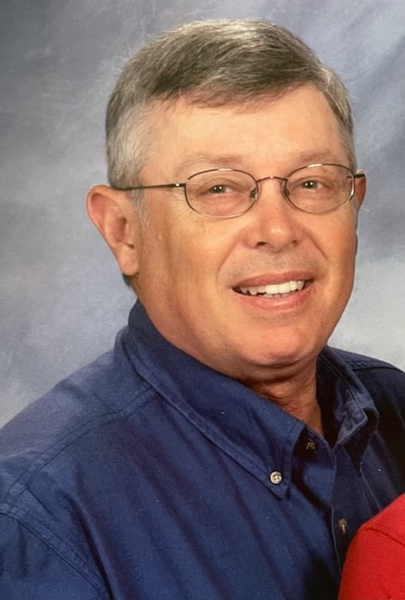 Before his illness, Bob enjoyed playing golf with Bill and Chuck every chance they could. Bob was an avid fisherman and one of his greatest joys was sitting on his dock and fishing in the afternoons. He loved his Razorbacks and was a true fan watching games to the very end. He had been a pitcher and coach of the Victory Baptist Church and 40+ softball teams for many years.

Bob served the Lord by playing his trumpet at church for years and you could always find him helping and serving in the kitchen at church functions. Bob was a lifetime member of Victory Baptist Church in Sherwood where he leaves many who will cherish his memory.

In lieu of flowers, do as Bob would do and go lend a hand and help someone and leave them better than you found them.

To order memorial trees or send flowers to the family in memory of Robert A. Pennington, please visit our flower store.