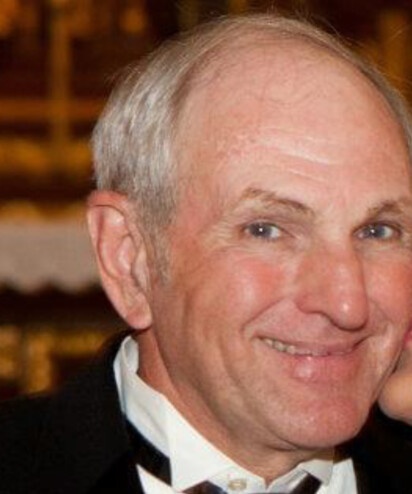 Robert Dale Ryburn was unexpectedly called to be with the Lord on March 18th, 2022.  He was an amazing father, friend, and Christian.  He is preceded in death by his parents, Gretta Dean Ryburn, and Ernest E. Ryburn Jr. of Glendale, and his brother Michael Stanley Ryburn or Woodlawn.

He leaves behind his wife, Patsy Ryburn, his daughters April Ryburn Hill of Bryant, and Brandy Ryburn Eason of Conway, and his son, Jason Ryburn of Lonsdale, Stepson Joey Brazil, and stepdaughter Kim Tackett. Sons-in-law Rob Eason, Alan Hill, and daughter-in-law Amanda Ryburn.  He also leaves behind a host of grandchildren, Peyton, Weston, Kaylee, Allianna, Hudson, Ryan, Jett, Zoe, Dax, Talon, Skylar, and Hayden and many friends and relatives whom he was a large part of their lives.

Services will be at East Union Missionary Baptist Church in East End on Monday, March 21, 2022 at 2pm, with visitation to begin at 1:00pm.  Interment will be at Salem Cemetery in East End.

To order memorial trees or send flowers to the family in memory of Robert Dale Ryburn, please visit our flower store.