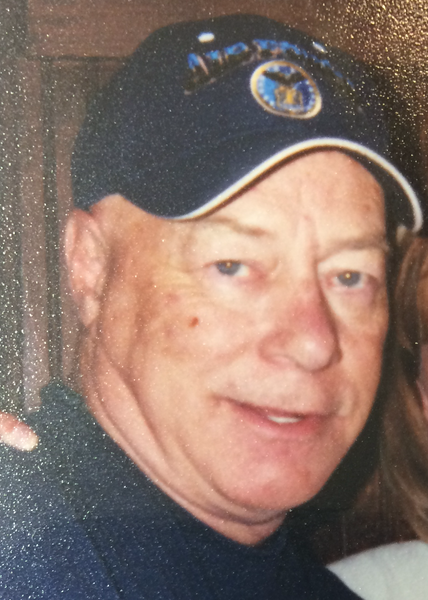 Ronald Ernest Parkinson peacefully passed away in his sleep February 22, 2022 at the VA in Little Rock. He was surrounded with love by his wife, daughter, 3 sons, and grandson. Ronald “Ron” was born May 1, 1949 to the late Samuel “Chief” Ernest Parkinson, and the late Winona “Jinx” Simpkins Futch.

Ron grew up in Cisco, Texas. At the age of 17, he enlisted in the Air Force.  He proudly served as an Air Traffic Controller, Ground Controlled Approach, 1882nd Communications Squadron, at Phan Rang Air Base and Tan Son Nhut in the Republic of Vietnam.

After honorably discharging from the Air Force he began his civilian career in Air Traffic Control for the Little Rock Airport in 1979. He eventually went on to get his Bachelor’s Degree from UALR majoring in Philosophy with a minor in Psychology, all while being a full time dad and coach for his children.

Ron was married to the love of his life, Susan W. Parkinson, for 23 years, and a proud, devoted father to his daughter and three sons. He loved his family above all else and was always involved in his children’s activities as a baseball and softball coach, a soccer coach, as well as always an active participant in all of his children’s lives outside of sports.

A private family celebration of Ron’s life will be held in the near future.

In Lieu of flowers, Ron’s request as a proud vet was to have donations made to the Wounded Warrior Project.

To order memorial trees or send flowers to the family in memory of Ronald Ernest Parkinson, please visit our flower store.