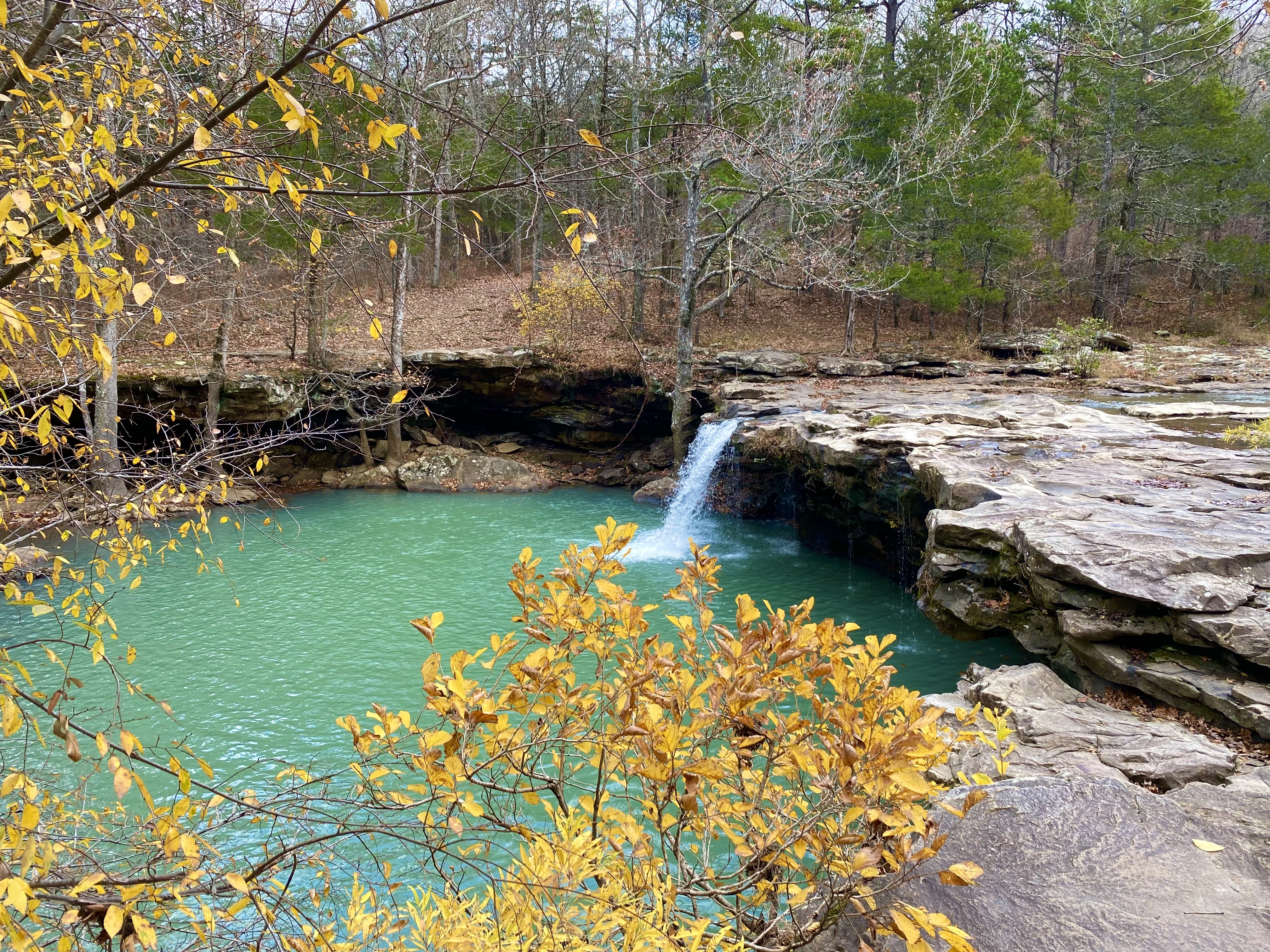 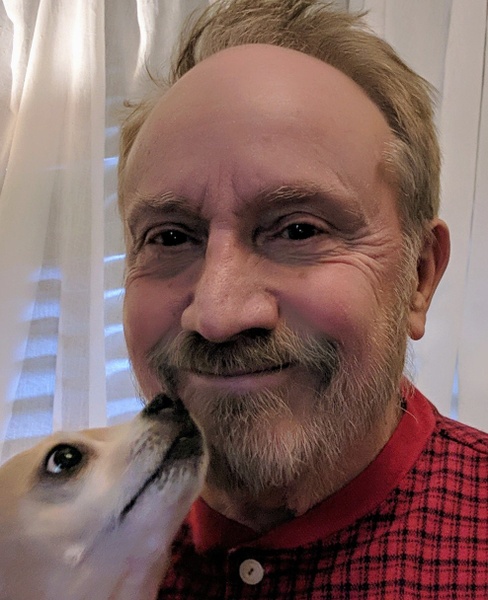 Born Norman Ronald Schuh, in 1975 he became known as Ronnie Shue, the name he was known throughout his business career. In the last 10 years, he became Jacob Hixson Reser, a combination of old family names. Jacob passed away peacefully in his sleep on Thursday, April 7th after a brief illness at the young age of 79. He is predeceased by parents, Lloyd, Sr. & Norma Schuh and brother Lloyd Schuh, Jr. He is survived by son, Douglas R. Schuh of Little Rock, brother Scott Schuh (Amy) of Little Rock & Katy TX, sister-in-law Shirlene Schuh of Richmond TX, former wife Mary Ann Shue of Little Rock, and special dog Brewster along with a host of nieces, nephews & dear friends.

He graduated from Hall High School and the University of Arkansas at Fayetteville with a business degree. He worked a number of retail jobs (JC Penney/Moses Melody) before joining the family company, Lloyd Schuh Advertising. After leaving the company, he and Mary Ann started Furniture a la Carte, Little Rock's first furniture store focused on contemporary furniture. Starting out in a strip mall on South University Avenue, it then morphed into a multi-story space in the "new" Breckenridge Village shopping center off of Rodney Parham. They and a dedicated staff developed a 14,000 sq ft showcase of contemporary chrome & leather furniture, unique accessories, live plants, housewares, lamps, shells, wallpaper, fabrics and plenty more…something central Arkansas had never experienced.

He then moved to Memphis where he purchased Swing's retail store which focused more on accessories and gifts. Then on to Nashville & Franklin TN where he first opened an antique store bringing in containers from Europe, then opened Sofa Shop at Third & Broadway...one of the first premier furniture stores in the downtown Nashville area. Later he opened Circa Home Interiors in Franklin, TN and then moved his store to a location off I-65 in Nashville. Circa Home was a leading supplier of quality upholstered goods, antiques, chandeliers, bedding, and lighting. Many Nashville area stars shopped his store to furnish their mansions including Dolly Parton.

Jacob with dear friend, Bo Boaz, traveled around the world seeking antiques and home accessories which made his stores so unique and successful. Goods shipped from Belgium, France, Spain and England in large containers...a first for a Nashville furniture store at that time.

While in Nashville, he purchased the York house (Sgt. York famous WW1 Medal of Honor recipient) which was on the national registry of historic homes. He spent many hours (and a lot of money) restoring and maintaining this beautiful house. It was a showcase and enjoyed by many...particularly at Halloween which was one of Jacob's favorite holidays when he shared the home with friends and neighbors.

He finally moved back to Little Rock to help care for his elderly parents. This provided a wonderful opportunity for him to reconnect, having been absent from Little Rock for many years. They had lots of fun talking about old times and he faithfully took care of their needs. Being retired, his last years were predominantly stress-free and he enjoyed his passion of finding special “treasures” that he decorated with in his home.

Jacob’s family and friends will dearly miss his big heart, creativity, generosity, compassion, humor, intelligence and love for life. His faithful chihuahua, Brewster, will never be pampered or loved more than what Jacob did.

Donations to the Pulaski County Humane Society would be greatly appreciated. Jacob loved the dogs and cats he owned over the many years providing them a wonderful home. There will be a graveside service in Little Rock at Roselawn Cemetery on Saturday, April 30th at 2pm immediately followed by a Celebration of Life party, details to be announced soon. Arrangements by Smith Family Funeral Home - Little Rock.