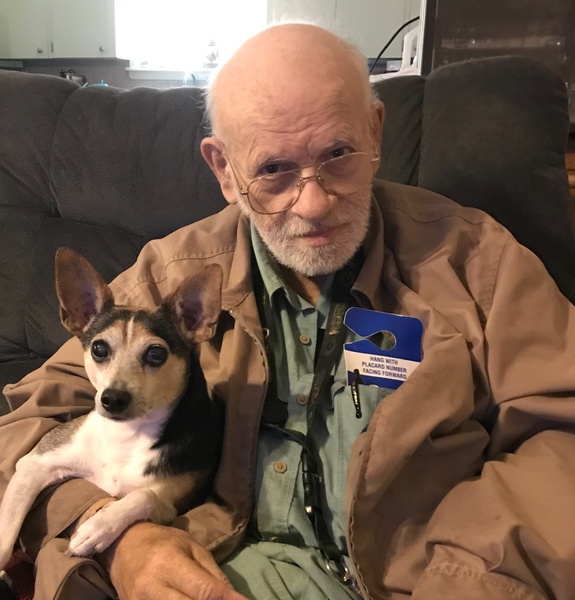 Russell Edmon Hancock JR of North Little Rock, AR was born on December 12, 1950 in Rockford, Illinois to his father, Russell, and his mother, Estelle. He passed away in his home on Sunday July 10, 2022. He is preceded in death by both of his parents as well as his wife, Margaret. He is survived by his brother, Ed, and his sister, Pam; his oldest daughter, Alexandria and her husband, Blake; his son, Russell; and his youngest, Kat and their husband, Damon.

Russell served in the United States Navy for 25 years before retiring as a Hospital Medical Chief. During his service, Russell attended Southern Illinois University where he earned an undergraduate degree and met his wife, Margaret, while teaching a square dancing class. After completing his service, Russell went on to work as a licensed practical nurse in the GI Lab at Rebsaman Hospital in Jacksonville, AR. He would then go on to graduate from the ASU Beebe Registered Nursing Program before retiring from the medical field altogether due to his health.

After his retirement from the Navy, Russell made his home in Arkansas with his wife and three kids. He enjoyed fishing and spending time out on the water, as most seamen do. And although he spent many years telling his kids he was allergic, his dog truly was his best friend. Russell was a beloved father and husband. He was a friend to many and will be greatly missed.

To order memorial trees or send flowers to the family in memory of Russell Hancock, Jr., please visit our flower store.
Send a Sympathy Card