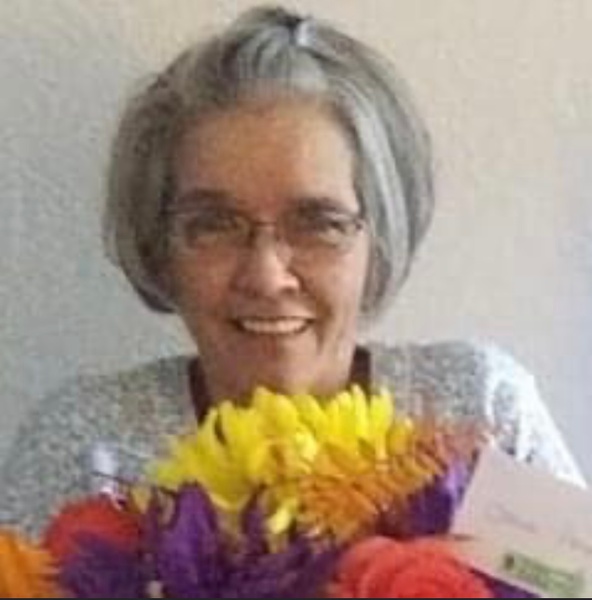 Stephanie “Stevie” Kay Irizarry Price, age 70, of Glenwood, passed away on Thursday, March 3, 2022, in the comforts of her own home surrounded by her loved ones.

She was born on May 10, 1951, in Millington, Tennessee, the daughter of Fred Irizarry and Margaret Ellen Banks Irizarry.  On February 8, 1968, she married her other half, Kenneth Michael Price, who has preceded her in death.  She was also preceded in death by her son, Michael Price; her parents; and two sisters, Mary Lang and Linda Jo Tims.

Stevie and Kenneth, during their lifetime together, built a beautiful family with three children, which later brought ten beautiful grandchildren and four amazing great-grandchildren.  She loved her family deeply and enjoyed the time she spent with them.  While raising her family, Stevie also earned her bachelor’s degree and worked for the Department of Human Services, eventually becoming a supervisor before retiring at the age of 61.  After which, she spent her time with her husband, finally getting to sleep in and catch up on missed time spoiling her grandchildren.  Stevie took pride in the work she did, but not as much pride as she had in every member of her family, no matter how extended.

A memorial mass was held at 10:00 AM, on Saturday, March 12, 2022, in the All Saints Catholic Church with burial following in the Fancy Hill Cemetery.

Cremation arrangements were under the direction of Smith Family Funeral Home, Glenwood.

Guest registry is at www.smithfamilycares.com.
To order memorial trees or send flowers to the family in memory of Stephanie "Stevie" Kay Irizarry Price, please visit our flower store.
Send a Sympathy Card