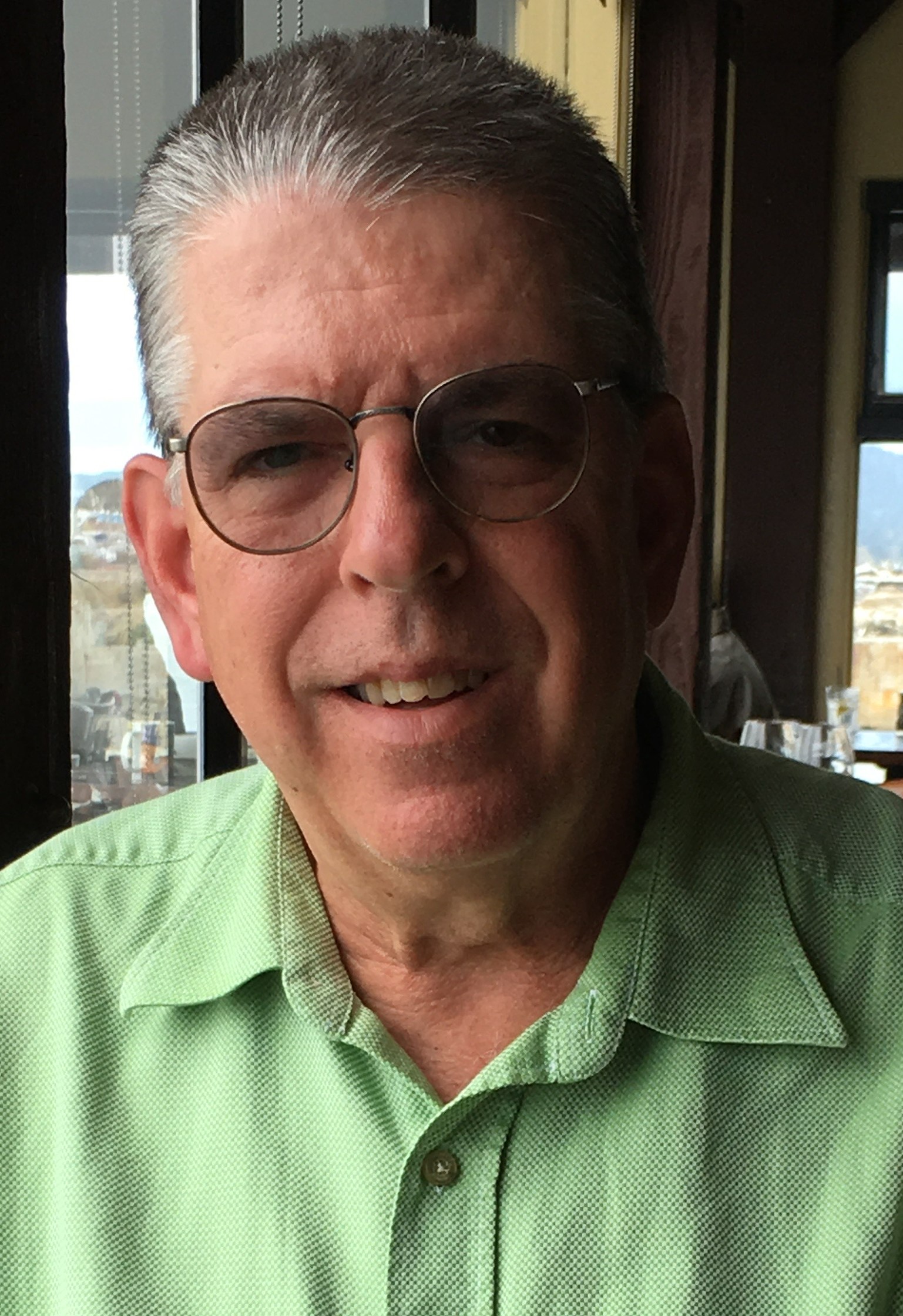 On March 31, 2022, Steve A. Uhrynowycz, our beloved husband, father, son, brother, uncle, friend, and boss passed away as a result of a heart attack suffered earlier in the week.  We are beyond devastated at our loss.  Our family would like you to know about Steve and understand why we love him so much.

Steve was born on October 13, 1956, to Steve and Irene Uhrynowycz, Ukrainian immigrants living in Little Rock.  He graduated from Little Rock Catholic High School in 1974.  Attending the University of Arkansas in Fayetteville, he graduated with a degree in accounting and then obtained his juris doctorate from the University of Arkansas School of Law at Fayetteville in the spring of 1982.

His first job was as an attorney for Arkansas Legal Services in El Dorado, Arkansas.  He then went on to serve as an attorney for the Arkansas Insurance Department.  In 1993 he became the Deputy Receiver for the Arkansas Insurance Commissioner and oversaw the Liquidation Division for over twenty-nine years until his death. Steve loved his job and treated his employees with fairness, respect, and kindness, earning their devotion and love.

In addition to his wife Cindy, Steve is survived by his daughters Cara and Chloe Uhrynowycz.  From the time he first saw them when they were born until his death, he was their rock, their go-to in times of trouble, and always their biggest fan.  He coached their soccer teams and golf teams while always knowing what to say when they were troubled.  He was forever on their side and in return he was truly adored.

He was a good dad and husband. He was unassumingly hilarious. With just one of his quiet, wry comments, Steve would have you laughing. He was sweet, gentle, and kind, especially to his family.

Steve was liked and admired by those who worked with him in the insurance regulatory business.  His colleagues remember him as someone who was always willing to serve and contributed in a substantial way, he was dedicated to the task at hand, smart and hardworking and always funny with his dry wit.  He loved his work and in his office was a constant, a mentor, fair and thought of as a great boss.

We will say goodbye to him on Thursday, April 7, 2022, at 1:00 pm at Holy Souls Church, 1003 N. Tyler Street, Little Rock.  Father Erik T. Pohlmeier will officiate.  Visitation will be held on Wednesday, April 6, 2022, at Smith Little Rock Funeral Home,  8801 Knoedl Ct., Little Rock, AR  beginning at 5:30 pm.  Please bring your best Steve stories and memories as we mourn, celebrate and love a truly great guy. In lieu of flowers memorials may be made to First Tee of Arkansas or the University of Arkansas (Fayetteville), or Catholic High School for boys.

Cindy, Cara, and Chloe especially like to thank the first responders, UAMS Emergency Room staff, H4 nursing staff, and palliative care team at UAMS for their valiant efforts to save Steve, and their compassionate care of him and his girls during his final days.

To order memorial trees or send flowers to the family in memory of Steve A. Uhrynowycz, please visit our flower store.

Our Lady of the Holy Souls Catholic Church