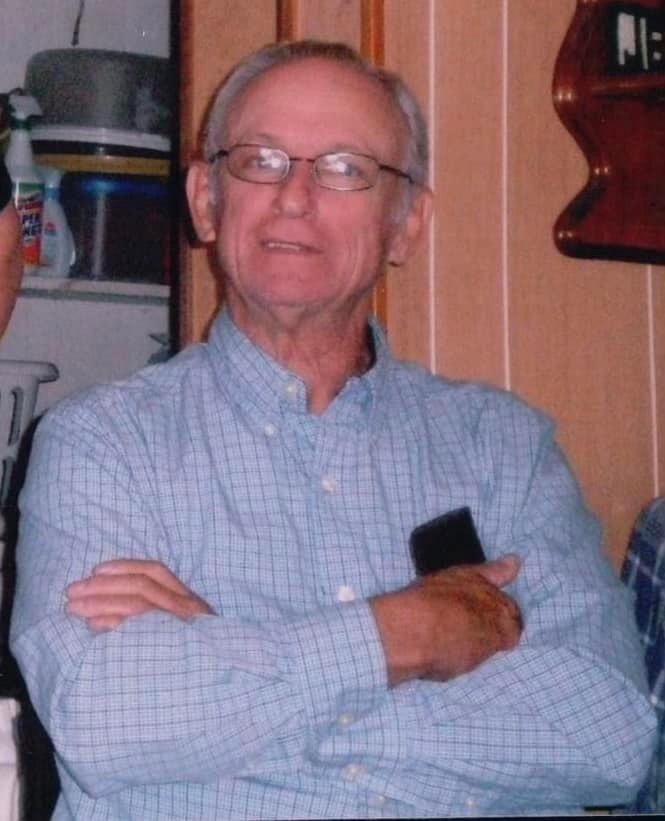 On the morning of July 5, 2022, Steven Lawrence Scott died at the age of 80 after suffering a massive stroke. He was born to the late Samuel and Phyllis Scott, in Rockford, Illinois on September 13, 1941. Steve graduated from North Little Rock High School and went on to join the U.S. Navy, where he served on the U.S.S. Corporal and earned the Good Conduct Medal. For the majority of his life, Steve worked as a plumber and eventually started his own company, A Repair Plumbing.

After an ultra light wreck in 1993, that put him in a wheelchair, Steve continued to have a positive and happy outlook on life and would not let his injuries slow him down.

Steve’s favorite hobby was spending time surrounded by family and friends. He also enjoyed getting his hands dirty while working on any type of engine. Steve was known for his smile, positive attitude, ability to talk to anyone, and willingness to help a neighbor in need.

Steve is preceded in death by his father, Samuel; mother, Phyllis; brothers: Vernon Lee and Arthur Ralph; and sister, Patricia.

To order memorial trees or send flowers to the family in memory of Steven L. Scott, please visit our flower store.
Send a Sympathy Card