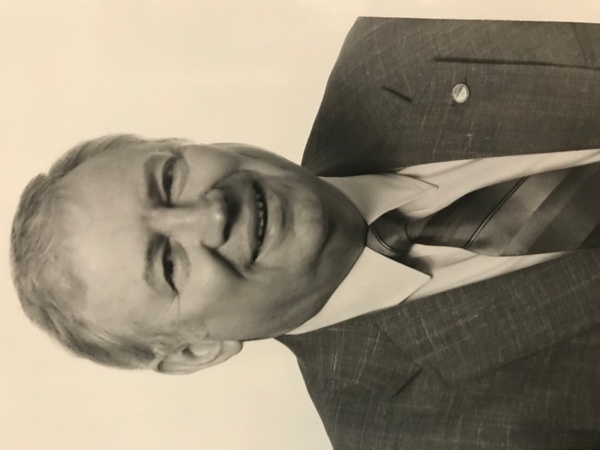 Wesley graduated from Donelson High School and George Peabody College, Nashville TN earning a B.S. degree in Chemistry in 1958.  He was employed the State of Tennessee Highway, Division of Materials and Testing from 1958-1967.  From 1967-1992 Wesley was employed by ALCOA having lived in Port Lavaca TX, Pittsburgh PA, and Benton AR.  He was a member of the Purchasing Management Association of Arkansas and received the CPM in 1983.  Wesley served as President of the Arkansas Association and as National Director in 1984 receiving the most outstanding purchaser award in 1990. He was a 32 degree Mason & Life member of DAV.  In his early years he was active in the Jaycees serving as President of the Tennessee Jaycees in 1966.

Wesley was a member of the Sub Pac from 1951-1955 and helped commission 10 submarines from moth balls at Mare Island Naval Shipyard in Vallejo CA before becoming ships company aboard the submarine U.S.S. CATFISH SS-339 during the Korean War.

Service will be held on July 1st at 10:00 AM at St Mark’s Episcopal Church 1000 North Mississippi St, Little Rock AR 72207.  In lieu of flowers, memorials may be made to St Marks General Fund.

To order memorial trees or send flowers to the family in memory of T. Wesley Dodson, please visit our flower store.
Send a Sympathy Card