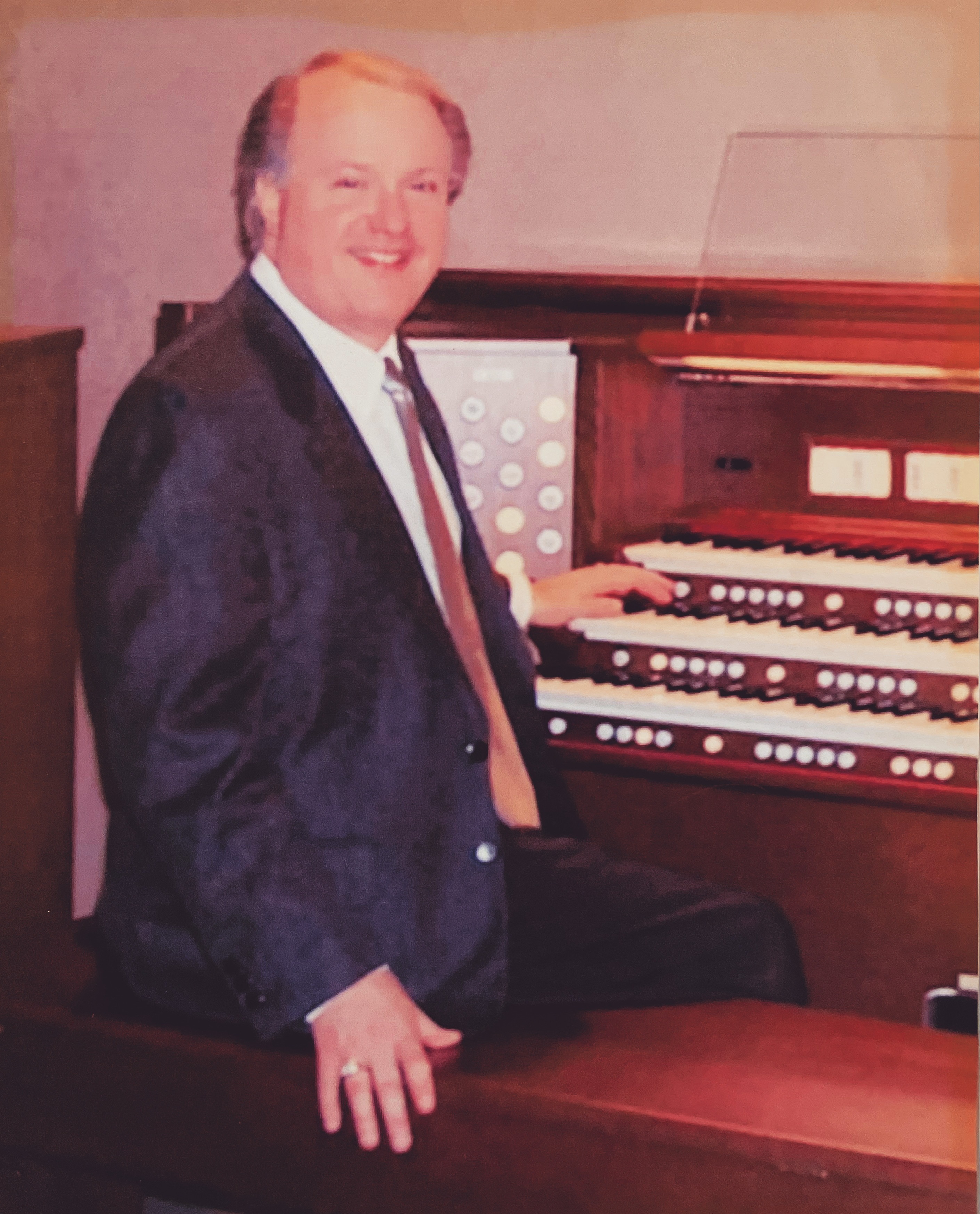 Terry was a gifted musician with a natural ability that was evident as a young child. He started with piano lessons and by the age of 12, his teacher had taught him everything she could. He found his way to the organ which became his true love. He played the organ at church as a young child and continued to play for decades at churches in different cities where he would transfer with his job working for Delta Airlines. Terry played for many denominations, starting with Assembly of God, then Methodist, Episcopal, Baptist and Catholic. He honored God by using his talent without the details of religion concerning him. His passion for music was understated, humble and generous, just as he was. Whether he was playing a piece he composed or a written piece of music, it was a gift to the listener when he played.

Terry retired from Delta Airlines moving from Dallas back to Sherwood where he would help care for his parents. Terry was known for his sarcastic humor, although often irreverent, and extremely quick wit. His jokes were constant and as much a gift as his music.

The Helton family would like to thank Sherwood Nursing and Rehab for their excellent and compassionate care as well as Baptist Health Hospice Care.

To order memorial trees or send flowers to the family in memory of Terry Helton, please visit our flower store.
22-106 Terry Helton.pdf
Open