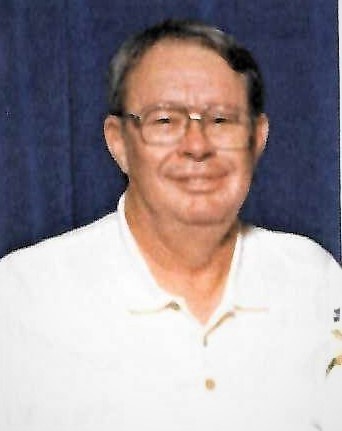 After high school he went on to the University of Oklahoma where he met the love of his life, married on June 2, 1962 and graduated with a degree in Civil Engineering in 1964.  During his time at OU he found time to join the Lambda Chi Alpha Fraternity, Army ROTC and develop a love for all things re: Oklahoma Sooner athletics.  Upon graduation he went to work for the Bureau of Public Roads (predecessor to the Federal Highway Administration) and began his 42-year career with the FHWA.

In early 1966, duty called and he spent the next year with the 82nd Airborne Division in Vietnam, returning from his deployment at Cam Rahn Bay, Vietnam in April of 1967. In 1968 they settled in Little Rock, Arkansas for what was supposed to be a temporary assignment with FHWA.  They made Little Rock their home and have thoroughly enjoyed raising their family and the many friendships developed over the years.

Dad always enjoyed a great laugh and a joke.  After raising their family, Tom found more time to devote to his train hobby, ranching, woodworking, traveling and volunteering with Big Brothers and Big Sisters earning Volunteer of the Year in 2002.

In lieu of flowers the family would ask that you consider a donation to Big Brothers and Big Sisters or the charity of your choice.

Visitation will be held from 5:00PM-7:00PM on Thursday, March 17, 2022 at Smith-Little Rock Funeral Home (8801 Knoedl Ct, Little Rock). A funeral service will be held at 10:00AM Friday, March 18, 2022 at the funeral home. Burial will be at a later date at Rest Haven Cemetery in Duncan, Oklahoma. Visit www.smithfamilycares.com for the online guestbook.