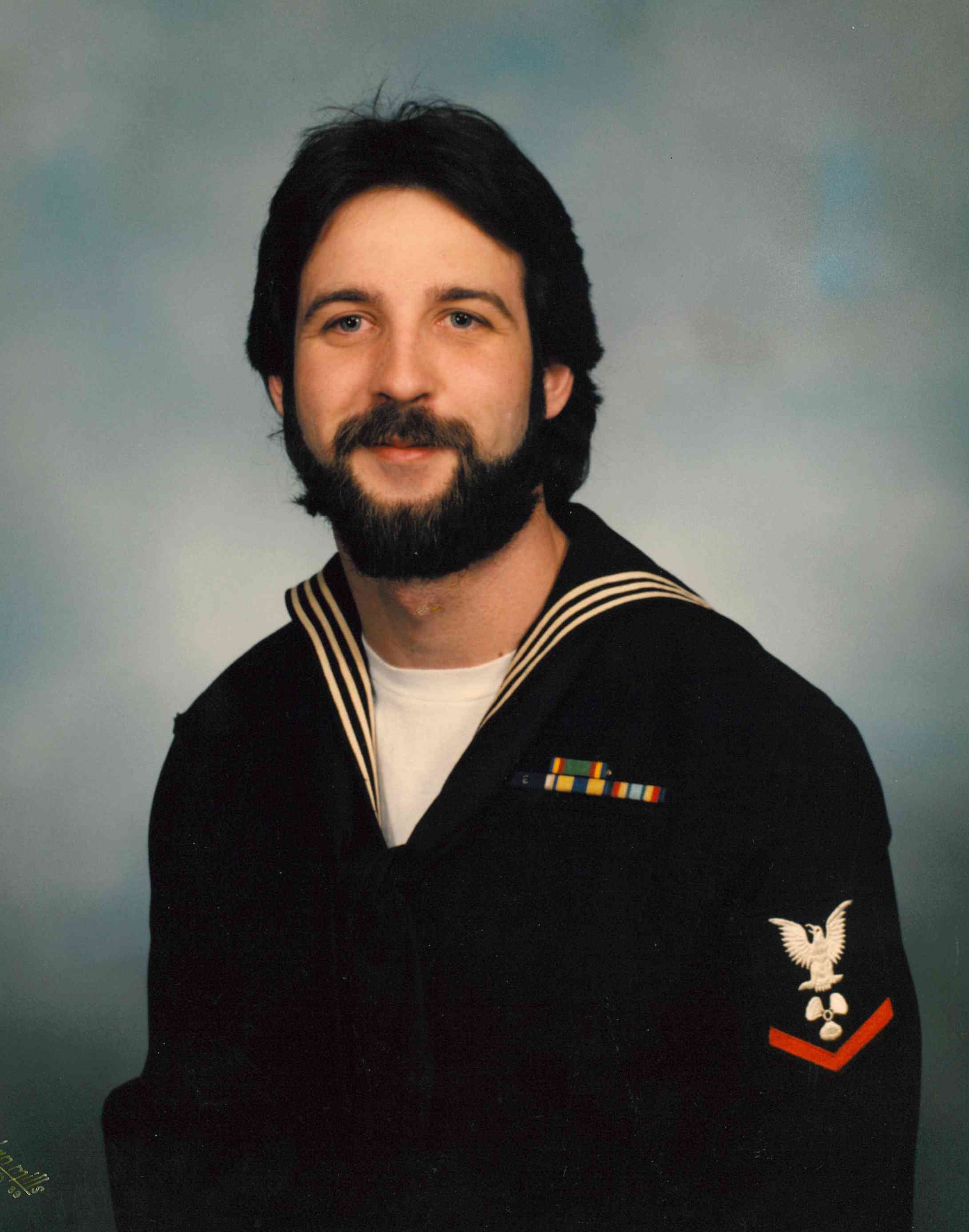 Tony proudly served in the United States Navy.  He was deployed on the Battleship BB62 New Jersey during the Lebanon Conflict.  Following his service in the military, Tony received his medical tech certification and also worked as a machinist with Coors Tec and Cameron Valve.  Tony was a handy man who enjoyed remodeling homes, including his own.  Family describes Tony as a simple, strong man who was a great cook and looked forward to long rides on his motorcycle. His favorite music was Classic Rock, Hank Williams, Jr., and Elvis Presley. Tony was most proud of his son, Torey, who was his best friend.

Tony leaves behind to cherish his memory his son, Torey Bell of Salem, Arkansas; father, William H. Bell and his wife Linda of Hot Spring County, Arkansas; mother, Delores Cholip and her husband Ronald of Shirley, Arkansas; former wives:  Cindy Hill and Shawna Shearer; special friend, Rhonda Rogers; and many close family members and friends who love Tony and will miss him always.

Memorials may be made to Disabled Veterans at https://www.dav.org/.