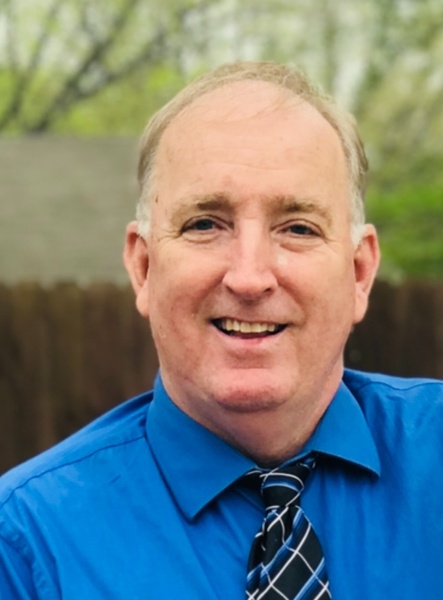 Wayne graduated from Willow Springs High School in Willow Springs, Missouri in 1971. After high school, Wayne and his family moved to Sherwood, Arkansas. It was then, Wayne, met the love of his life, Mary Katherine Leone. They were married on October 4, 1974, in Jacksonville, Arkansas and celebrated 48 years together. During their life together, they were blessed with their children, Jeremy and Melissa, and three beautiful grandchildren, Parker, Hayden, and Landen, who brought him so much joy.

In 1976, Wayne joined the United States Air Force and served four years in Selma, Alabama and Enid, Oklahoma. After serving in the military, Wayne and Mary moved back to Sherwood, Arkansas, where Wayne attended the University of Arkansas at Little Rock, where he obtained his Bachelor of Science in Kinesiology with a minor in Health Science. He worked at Sylvan Hills Junior High and high school, where he coached football and basketball for 30 years. He was a wonderful coach who made a positive impact on many students.

Wayne was a sports enthusiast, who played football, basketball, and baseball. He loved the game of baseball, which led him to attending the Harry Wendelstedt Professional Umpire School. He umpired for Southwest Conference, Sun Belt Conference, and Southeastern Conference for a total of 25 years. He was honored to have umpired regional and super regional tournaments.
Wayne loved to watch and attend all Arkansas Razorback sporting events and cheered on the St. Louis Cardinal’s baseball team. He also loved a good round of golf, but only at the twilight rate!

Wayne was a devoted son, brother, husband, father, and Grumpy, who loved his family more than anything. Nothing can replace a man like him, but when you get to Heaven, God will be lucky to have you too.

To order memorial trees or send flowers to the family in memory of Wayne Halbrook, please visit our flower store.
Send a Sympathy Card