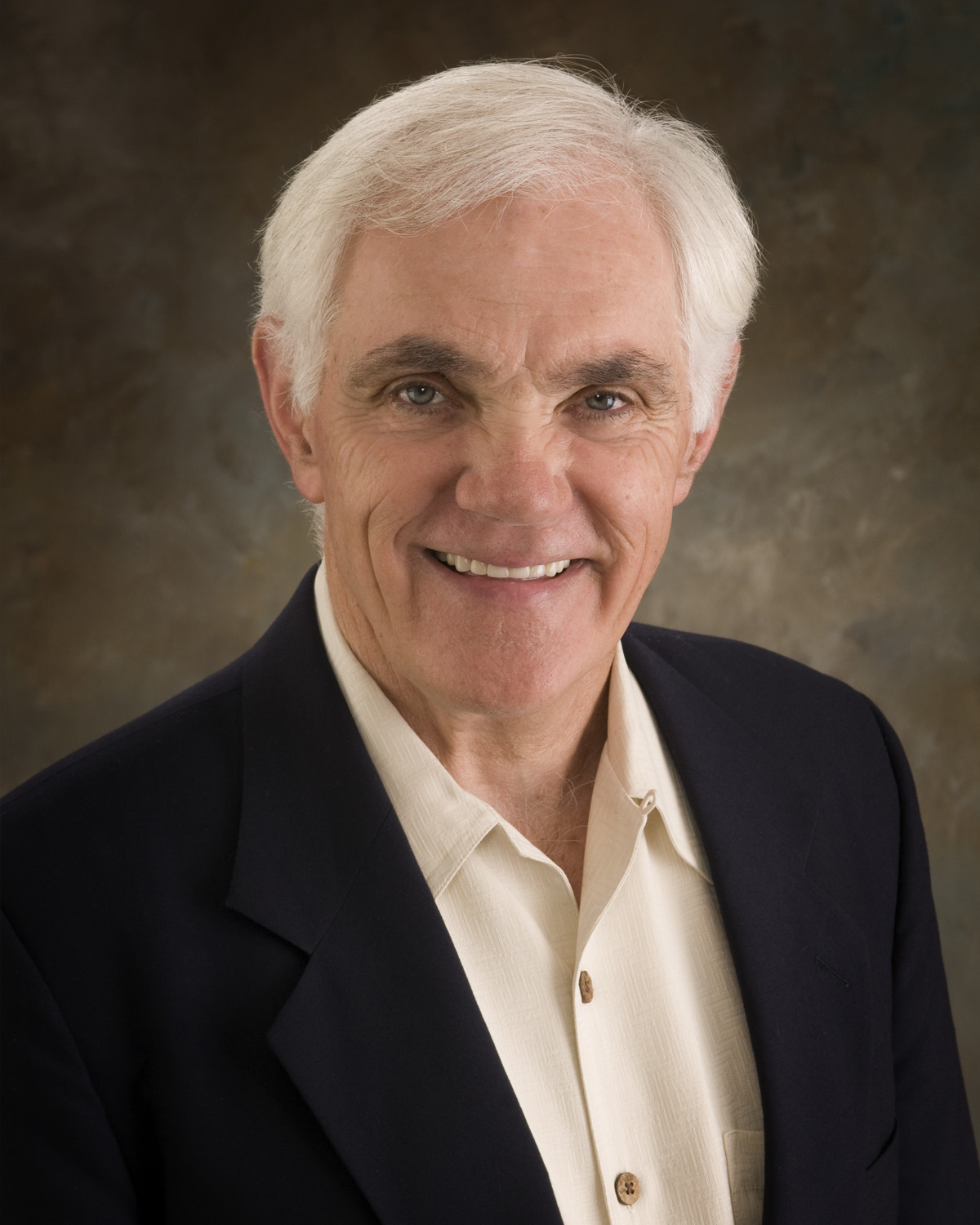 The family of William “Bill” Thomas McCauley proudly announce that his greatest desire is fulfilled: he has finished his time on this earth, and he is now in his eternal Home with Jesus. He was surrounded by family at his home for his peaceful departure on February 20, 2022.

Bill was an imperfect man. Born into poverty and an unhealthy family environment, he stumbled through surviving the first years of his life. He was grateful for his time in the United States Navy where he learned self-discipline. As a young husband and father his life was forever altered when he came into relationship with Jesus and grew to be more like Him every day. He and his wife, Sonja, became beacons of hospitality and generosity for the remainder of their 60 years of marriage, and even after Sonja’s sudden passing in 2018, Bill continued to push forward in bringing the Love of Christ to everyone he encountered.

“Grandad” “Uncle Bill” or "UB" to anyone who needed one, Bill loved children.  He relished the opportunity to hold a baby, tease a toddler, or throw a kid over his shoulder. He wanted every child in his life to know that they were loved.

To the broader community, Bill was The Bug Man. The business he founded in 1976, he stated “belongs to the Lord” and he claimed to be “just the manager.” He was proud of the company he founded, and prouder still to see it continue to thrive and grow.

Bill gave away more Bibles than could be accounted for. He kept a stock of them in the toolbox of his truck. His favorite Bible case was specially-made by a friend he made in prison ministry. After church on Sundays, Bill would hit the road with his friends to visit their brothers in prison.

When Bill wasn’t investing in others, he enjoyed a bit of amateur forestry around his property, and he had a particular inclination to eliminating trees that obstructed his morning view of the sunrise when “God turns on all the lights.”

There can hardly be a full account of what Bill accomplished on this earth, because most of it was done quietly and in confidence. We look forward to witnessing his great reward one day in Heaven ourselves.

Bill is preceded in death by his father, his mother, Ellen Williams McCauley, his wife, Sonja Gerald McCauley, his son-in-law, David Cranford, and a lengthy list of beloved friends whom he looked forward to seeing again. He is survived by his sisters, May Menefee (Frank), Linda Alexander, and Alberta Pearson; his brothers, Frank (Carolyn), Richard (Kathy); son Mike (Kay), and daughters Becky Cranford, and Beth Davis (Rob); as well as grandchildren: Justin McCauley (Jen), Zac McCauley (Loren), Hannah Cranford, Ellen Davis Ortis (Andy), Emily Davis, and Erin Davis Hooten (John); his niece, Anna Moscovitz (Brett) and nephew, Randy (Kymm); and great nieces and nephews: Kade, Ashlyn, and Reid Alexander, and Devin, Kylie, Chase, Ava, and Rylan Moscovitz. Before his passing, Bill was able to meet his great-grandchild and namesake, McCauley Ortis. Bill considered many others to be family, and if you feel that your name should be included in this list, you are most welcome to write it in.

In lieu of flowers the family asks that donations be made Randy Hughes Prison Ministry Fund:

Visitation will be held at Smith North Little Rock Funeral Home on Friday, February 25, 2022 from 4:30-6:30pm. A service celebrating Bill’s life will be held Saturday, February 26, 2022 at Pleasant Valley Church of Christ at 10:00. Following the service lunch will be served, and everyone is welcome to join.

To order memorial trees or send flowers to the family in memory of William "Bill" McCauley, please visit our flower store.