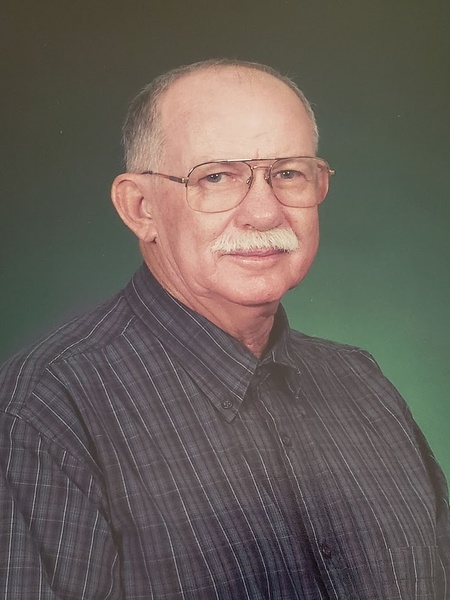 William Donald “W.D.” Smith passed away July 29, 2022.  He was born March 11, 1940 in Griffithville, Arkansas, to Fitzhugh and Juanita Iva Smith.  He grew up in Beebe, Arkansas and attended Beebe Schools.  He was married to Mary Julia (Bevill) Smith for sixty-one years.  They had one daughter, Kay Fermin, and one granddaughter Rachel Shea Stansell.

William was known by many people, and depending on where you knew him, is the name that he was known as: Childhood-Donnie; Young Adult-Don; and Older Adult-W.D.  His family always knew what era his acquaintances were from.

W.D. was a truck driver for almost thirty years, with most of his driving with Arkansas Best Freight, (ABF), in North Little Rock.  He won several awards for safety that he was very proud to earn.  He was also the master of reading maps and had a great memory for Interstates and Highways.

W.D. retired in Carlisle, Arkansas, where he and his wife built their dream house on twenty-two acres of land.  He had a love and heart for animals, so he tried his hand with cows, goats, chickens and horses.  He also had many cats and dogs as best friends for all his life.  W.D. gave up on livestock and found his niche with a peach orchard.  He was known for his delicious peach varieties from June to August.

During retirement, W.D. missed the wide open spaces of truck driving, so he started traveling on a motorcycle.  He loved that so much, he called it his “therapist”.  W.D. also continued doing what he loved on his farm up to the last four months of his life.  He LOVED his farm!

W.D. is preceded in death by his parents, Fitzhugh and Juanita Smith; his wife, Mary Julia (Bevill) Smith, and many furry companions on the Rainbow Bridge.  He is survived by his daughter, Kay Fermin (Ruben) of Cabot; his granddaughter, Rachel Stansell (Ben) of Little Rock; brothers, Larry Smith (Darla) of Beebe, Eddie Smith (Marla) of Joy; sister, Patty Weeks (Johnny) of McRae, and many nephews, nieces,  cousins, and in-laws.

Visitation will be Friday, August 5th from 1:00 – 2:00 p.m. at Smith Westbrook Funeral Home, Beebe, with services to follow at 2:00 p.m. in the Chapel.  Interment at Antioch Cemetery.

To order memorial trees or send flowers to the family in memory of William D. "W.D." Smith, please visit our flower store.