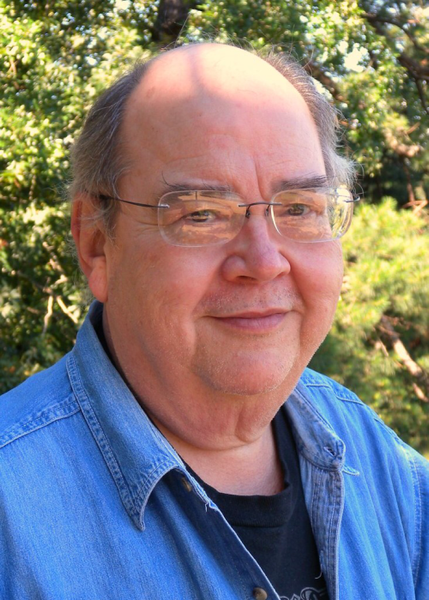 William Sidney Emmons, age 72, died on December 18, 2021 in Hot Springs. He lived the majority of his life in Benton where he had served as a member of the Benton City Council.

Sidney graduated from Ouachita Baptist University and worked as a chemist and a toxic materials disposal specialist until his retirement. He loved to paint, cook and fish. He is remembered fondly by his family and many friends.

At his request, Sidney was cremated and he has been laid to rest next to his parents.

A memorial gathering will be held in the spring for his family and friends to meet and remember Sidney.

Donations may be made in Sidney's memory to Ouachita Baptist University, the Benton Public Library or the Hot Springs Public Library.

To order memorial trees or send flowers to the family in memory of William Emmons, please visit our flower store.
Send a Sympathy Card