The caring and experienced professionals at Ruggles-Wilcox Funeral Home are here to support you through this difficult time. We offer a range of personalized services to suit your family’s wishes and requirements. You can count on us to help you plan a personal, lasting tribute to your loved one. And we’ll carefully guide you through the many decisions that must be made during this challenging time.

Located right off S 6th Street and only a few minutes away from both Henderson State University and Ouachita Baptist University, our funeral home couldn’t be easier to find. Our reception center and chapel are tastefully decorated and designed with families in mind. This combined with the warmth and care provided by our seasoned staff create an environment that brings a sense of peace even in difficult times.

Unlike other funeral homes in the area, we do not outsource cremation services to third-party crematories. All cremations are performed in our family-owned crematory, guaranteeing that your loved one stays in our expert care from beginning to end of the aftercare process. Our cemetery, Rest Haven Memorial Gardens, is the only perpetual care cemetery in Clark County. It includes a dedicated section for veterans and their spouses with both traditional and cremation spaces available. Whether your family is seeking cremation, memorial, or funeral services, Ruggles-Wilcox Funeral Home has the resources and staff to give you the best experience.

Mr. Columbus Blount Murry or "Papa B" as he was affectionately known, and his wife, Fairy Lee, started Murry Funeral Home, the year was 1905. He proceeded to build his business with honesty and integrity and set a standard that remains our goal 100 years later. He knew almost everyone in the county by name. His trademark was at the end of each funeral service, "Papa B" would stand and give a brief eulogy. People that remember these events say they were the best part of the funeral. In 1944 the Murry family constructed a new, two-story funeral home at 517 Clay Street and still remains our current address. Mr. and Mrs. Murry resided upstairs and the funeral home below. The unique feature of this establishment was what Mr. Murry referred to as a "Funeral Church" attached to the building. Although attached, the "Funeral Church" now known as the chapel, had completely different architecture by design.

This was a first for the time. "Papa B" was active in the business until his death in 1952. Two of Mr. Murry's sons, Emory Hoss and William B. took over until 1964, at which time Emory sold his interest to Billy Ruggles, a faithful employee since 1950. William B. and Billy remained partners in the Murry-Ruggles funeral home until William B's death in 1977. Billy and his wife Ramona purchased Mr. Murry's stock from his estate. In 1980 the Ruggles sold interest to their son Murry L. Ruggles and Mike Wilcox. The name remained the same until a devastating tornado March 1,1997. At this time a new funeral home was built and the name changed to Ruggles-Wilcox funeral home. We are very proud of our heritage. Through the years, three of the owners have had the privilege of serving as president of the Arkansas Funeral Directors Association: C.B. Murry 1912, Billy Ruggles 1967, and Mike Wilcox 1994. 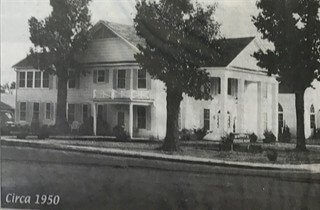 Our Ruggles-Wilcox location in Arkadelphia enjoys a small-town feel while offering big city services and amenities. At this funeral home, you’ll never have to compromise comfort for quality care—you can depend on our kind and compassionate funeral directors to take care of your loved ones with the utmost attention to detail. 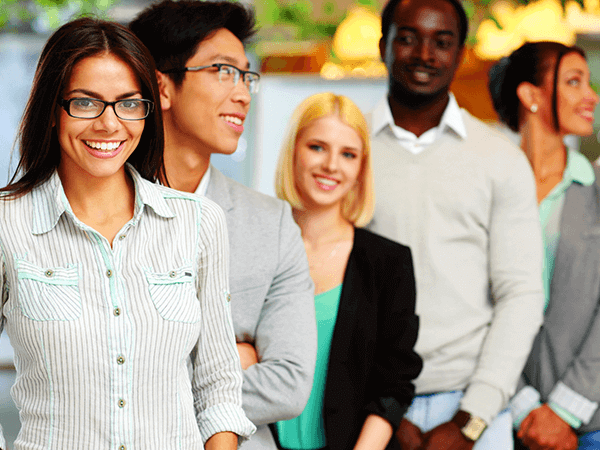